How Google Sold Its Engineers on Management 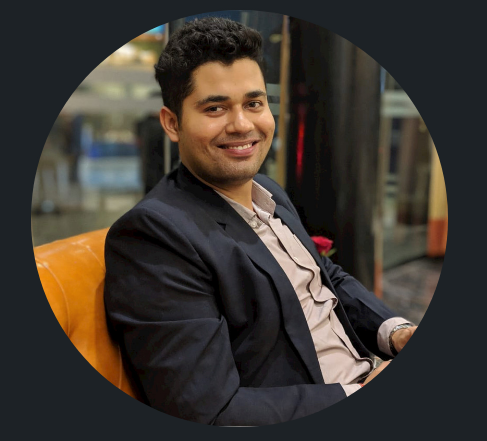 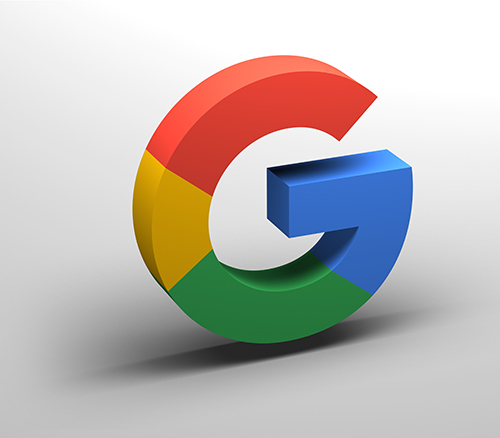 The content has been curated from the HBR Article “Googles Project Oxygen: Do Managers Matter?”.

ABSTRACT — Since the early days of Google, people throughout the company have questioned the value of managers. That skepticism stems from a highly technocratic culture. A software engineer, puts it, “We are a company built by engineers for engineers.” And most engineers, not just those at Google, want to spend their time designing and debugging, not communicating with bosses, or supervising other workers’ progress. In their hearts they’ve long believed that management is more destructive than beneficial, a distraction from “real work” and tangible, goal-directed tasks. This case study elaborates how HR at Google convinced its engineers, about the importance of Managers and compiled a list of best traits for Good Managers.

What Best Mangers do?

•Is a good coach

•Empowers the team and does not micromanage

•Is productive and results-oriented

•Is a good communicator -listens and shares information

•Has a clear vision and strategy for the team

Project Oxygen accomplished what it was set out to do: It not only convinced its sceptical audience of Googlers that managers mattered but also identified, described, and institutionalized their most
essential behaviours. That, in a nutshell, is the principle at the heart of Google’s approach: deploying disciplined data collection and rigorous analysis—the tools of science— to uncover deeper insights into the art and craft of management.