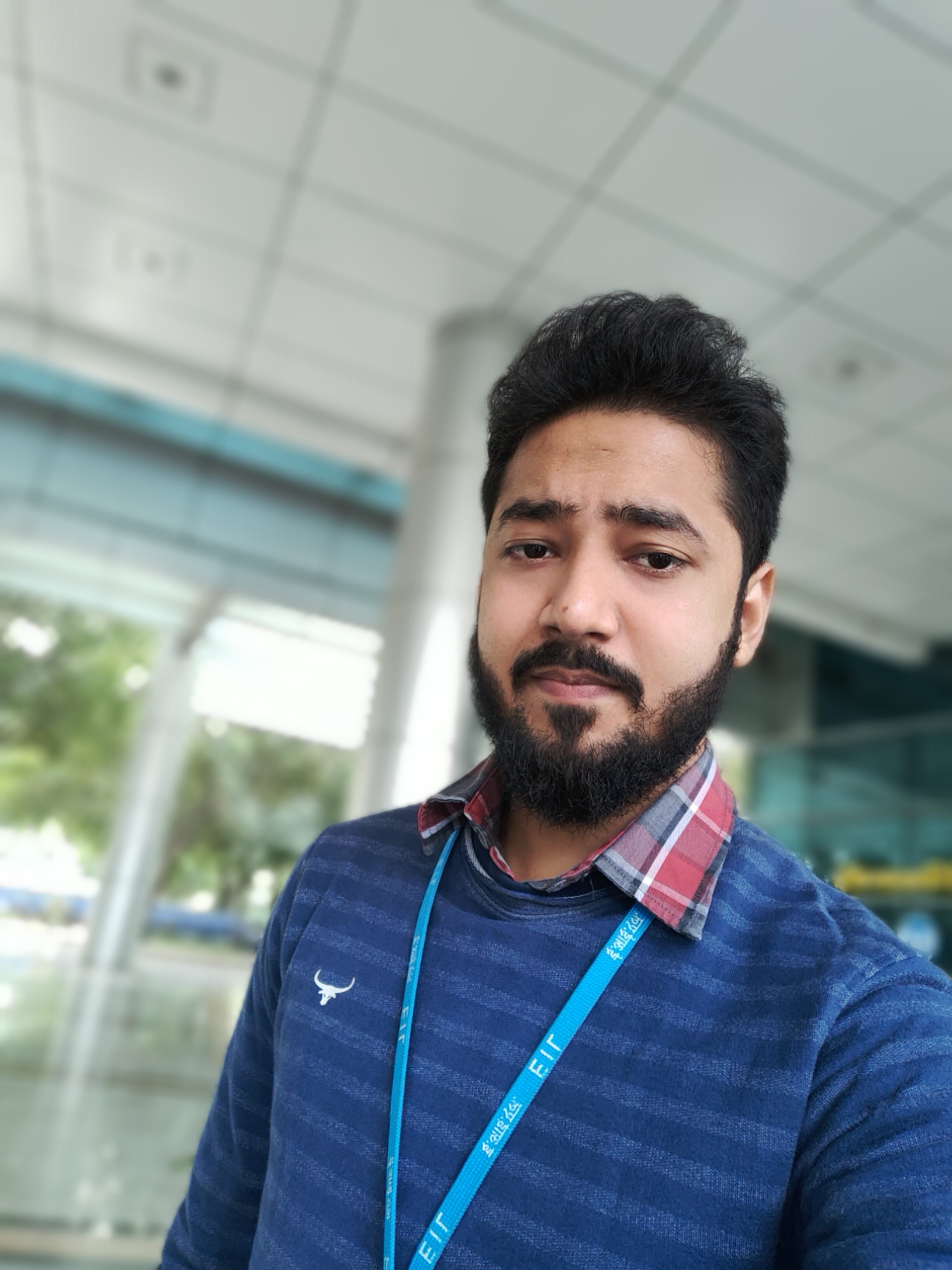 Author is working in core Training & Development division of EIL . Author has previously worked as an NDT inspection Engineer in HPCL VRMP and Tega industries Ltd. 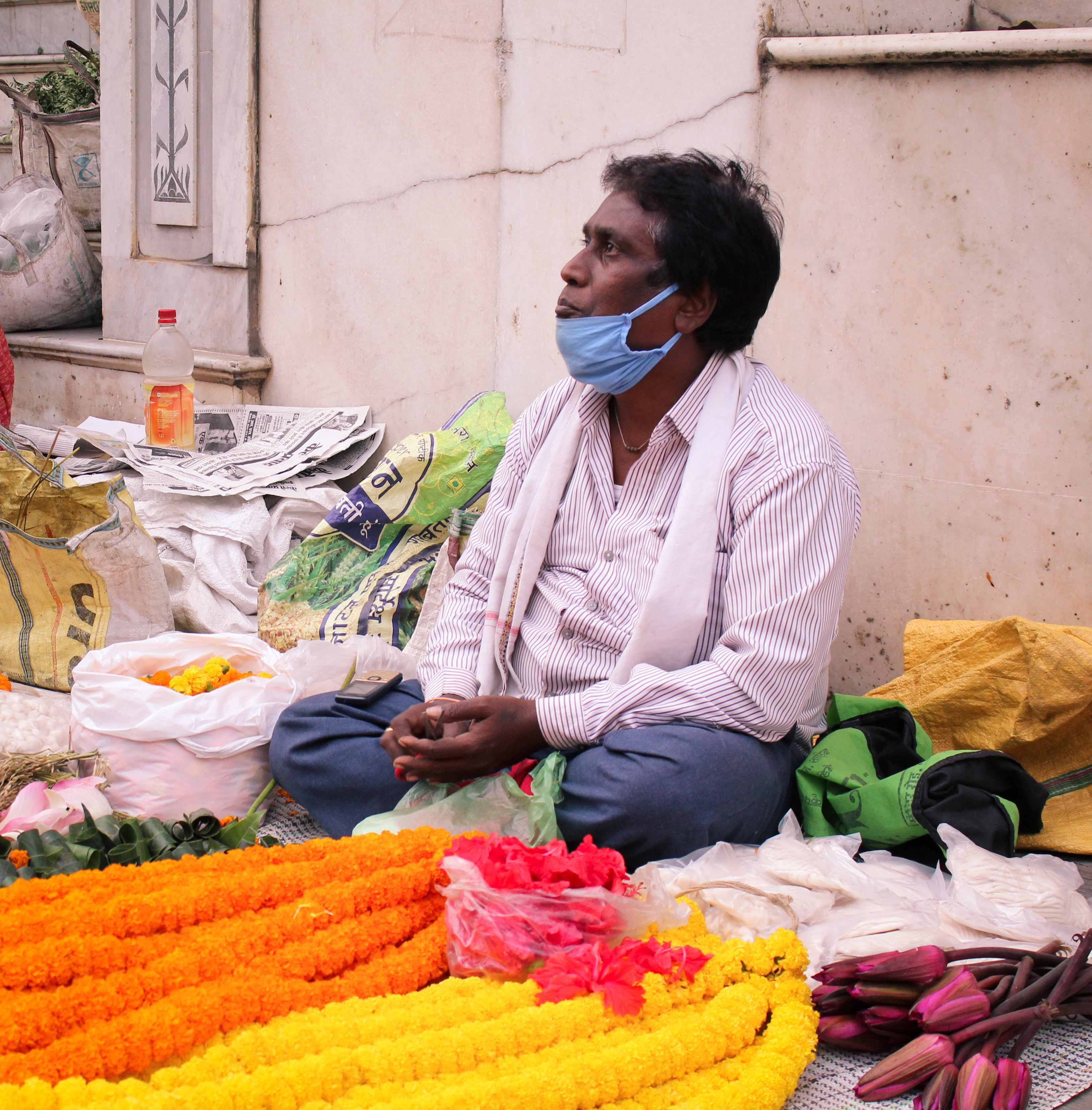 The disease, which no one thought of, shattered the world in no less than six months and has emerged as a trend setter of sorts giving rise to the new world. After Covid-19, people’s life style has completely changed-use of Mobile phones, Tablets, Laptops, Desktop has increased, which has impacted the screen time as well. Demand of internet usage increased enormously. The internet usage has helped the people in various ways like doing office work from home, arrangement of online meetings; e-Learning got prevalent, online shopping became common, people preferred ordering food online instead of dining in the restaurants and the list is endless. In short, people began thinking beyond the given and behavioural changes have occurred.

This article would cite some of the points based on this trend change where people started living differently and adopted online mode as their preferred mode of functioning which has not only made their life simple but also convenient.

On the evening of 24thMarch 2020, the Government of India ordered a nationwide lockdown for 21 days, limiting movement of the entire 1.38 billion (138 crore) population of India as a preventive measure against the COVID-19 pandemic in India.[1] This created a huge panic among the citizens of India and due to complete lockdown some people rushed down the streets for buying their necessary household items; some ran to railway stations and even to airports to go back to their hometowns. A disturbing situation was witnessed by the people of India.

Since then it is now almost two years and we can see a lot of change the Indian people as well as the world has adopted. Back then in 2020, the virus was very new to us so everyone was scared but now people got habituated and began working to boost the economy. A new lifestyle has been created due to this pandemic. A behavioural change has occurred among the people of India as well as in the world. Studies say that 86% of the Indians have adopted online shopping during the pandemic thus indicating accelerated adoption of e-commerce across all age group [2]. Dining into the restaurants has reduced to a large extent and ordering food online has picked up speed. Food delivery Companies like Swiggy and Zomato helped a lot in enabling this change. Wearing masks and social distancing has become the new normal. People stopped going to offices and started working from home which gave them huge flexibility and also saved the time spent on commuting daily to work. Yet, all this would not have been possible if we wouldn’t have had the internet which has led to greater connectivity. Arrangement of online meetings has become an unusual standard which back then was never the case. People started adopting this online mode of communication and now it has become the part of our new world.

Learning systems also got impacted due to the pandemic since the schools were shut and students were no longer getting any teachings from their teachers through traditional mode of learning. Nevertheless, the changed world has adopted the online mode of learning or e-Learning through which lakhs of students are getting taught and improving their knowledge and skills. This e-Learning has also benefitted the people who are not inclined towards the traditional mode of education and can now learn by enrolling various courses and increase their knowledge and skills irrespective of their location and time zones.

The pandemic also created entrepreneurs who gave new ideas to the Nation. Though several jobs were lost but at the same time the entrepreneurial skills saved the day for many. According to the economic times, there has been a massive 26% surge in the new company incorporation in FY21 [3]. A huge contribution to this new India was given by many young entrepreneurs who in turn added to the growth of the Nation.

The list could be never ending. I can keep on citing examples that have changed the people’s behavior but, will these things exist forever? Data says that India has only around 50% of internet penetration which means half of the country’s population was unable to access the internet [4]. This shows that half of the population was unable to acquire the knowledge and skill during the pandemic. There is a big question mark over here. How to sort out this gap is what we should really think about? In my views, internet penetration may be increased by following few steps. Some of them are as follows:

If we can take some measures mentioned above, then possibly we can imagine people in the rural areas are also taking online classes and are connected to each other through internet. But this could be only possible when the rural literacy rate is increased which is now roughly at 71% only. [5]

According to economic times India is expected to increase its internet users by 45 percent in the next five years and this increase will be driven by higher adoption in rural areas. [6] If this really happens than that would transform India and would make it accountable among the internet users globally.

The pandemic has taught us a lot of things and we need to learn from it which should be implemented for our future growth. Lastly, I would like to conclude by a famous quote: Remember that life’s greatest lessons are usually learned at the worst times and from the worst mistakes.

Learning in the Flow of Work – Lets step up the Game