The Pursuit for Recognition 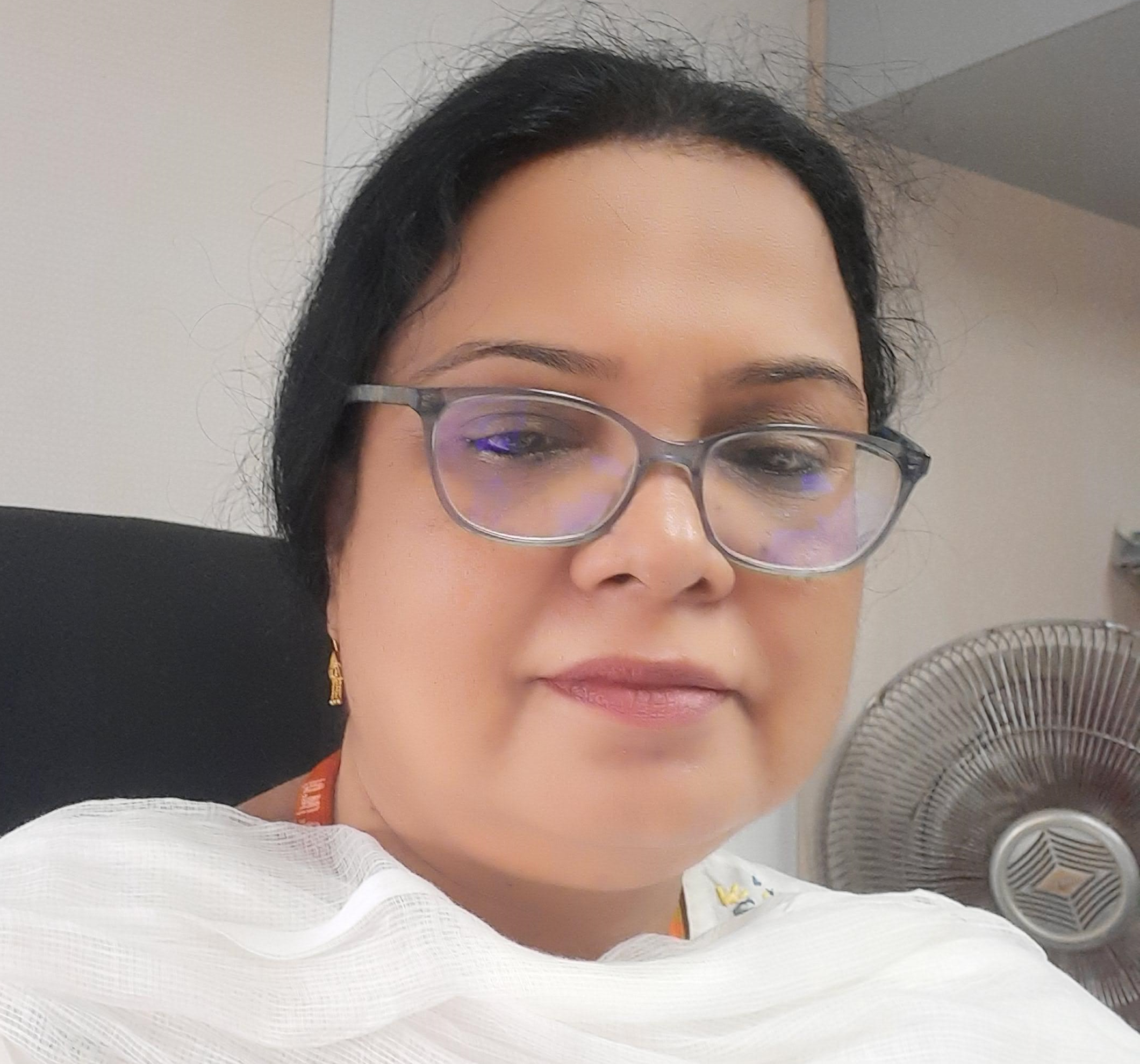 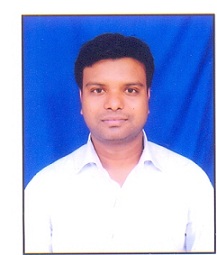 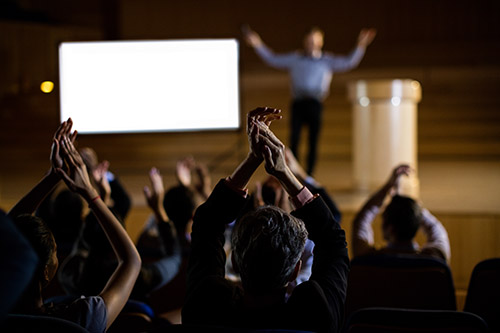 The formation of Trade Unions is enshrined in our Constitution which envisages the fundamental right to freedom of speech and expression and also guarantees the country’s citizens the right “to form associations or unions” including trade unions. [1] All workmen have the right to form a union or refuse to be a member of any union.

Formation and registration of trade unions and in certain respects to define the laws relating to registered trade unions is stipulated under The Trade Unions Act, 1926 – a pre-Independence Legislation. However, merely the formation of a Union does not in any manner guarantee that a trade union so formed shall be enabled to engage in collective bargaining or achieve the purpose for which it was formed. This, therefore, defeats the principal raison d'etre of the trade unions.

Handling of Trade Unions has always been an area of concern for every HR Manager. More so when there are more than one in an establishment which can make things complicated and many times unpleasant.

Things get complicated further as Labour being a subject in the Concurrent List of the Constitution (Item No. 22), the Central, as well as the State Governments both, are eligible to make laws on the subject.[2] Though some Indian states have enacted legal provisions setting forth rules and guidelines for the recognition of trade unions, there is no law at the national level for the recognition of trade unions in India.

Recognition of trade unions functioning in industrial establishments is regulated under the provisions of the voluntary ‘Code of Discipline’ (“Code”)  which was ratified by representatives of Employers and Central Trade Union Organisations at the 16th Session of the Indian Labour Conference, held at Nainital in May 1958.

The Code is a set of guidelines mutually and voluntarily accepted by all parties to maintain discipline in the industry, both in the public and private sectors. Clause III (vii) of the Code states that the management agrees to recognize the Union in accordance with the criteria evolved in the Code.

As per code, the final membership of a trade union can arrive either through verification of the Check-off method or verification through a secret ballot. The 'check off system' which once prevailed however has gradually lost its appeal, and the method of the secret ballot has gained wider acceptance due to its confidentiality.

The biggest issue however has been that there being no statute in the matter, Unions and the Management have often tried to interpret things in their own light leading to disputes and deterioration of the overall IR climate. Left with no alternatives, most often the parties approach the Courts for their intervention and interpretation.

One of the judgements which have helped interpret and shape the law in regards the verification process for determining the recognized Unions through a secret ballot in India has been the Food Corporation of India Staff Union vs. Food Corporation of India and Others[3] case. In the landmark judgement, the 3 Judge Bench of the Hon’ble Supreme Court of India has laid down elaborate norms and procedures to be followed for assessing the representative character of trade unions by the ‘secret ballot’ system.

Conducting a verification process for determining a recognized union for an industry/establishment is no piece of cake, something which the authors had a first-hand experience of very recently. The exercise was to be conducted by the Central Industrial Relations Machinery, Government of India on the orders of the High Court which was to comply within a limited time frame. We extended full support to the Central Industrial Relations Machinery, without which if would not have been possible to complete the exercise in 113 installations and administrative offices, spread across 12 states and one Union Territory – that too during the Covid – 19 pandemic.

Only on successful completion of the entire process and receiving the confirmation from the Ministry of Labour & Employment, Government of India one could take a sigh of accomplishment.

Any membership verification process demands a lot of time and resources of the organisation. It also gives sleepless nights to HR professionals working in potentially volatile areas. Conducting this process at frequent intervals is never easy.

Things look brighter for HR Managers in the near future though as the recognition of Unions which is valid for only 2 years under the Code of Discipline shall be governed by the Industrial Relations Code, 2020 which has already received the assent of the President of India. As per the Industrial Relations Code, 2020 recognition of the majority union shall be valid for up to 3 years extendable up to 5 years on mutual agreement between the unions and the management.

This will help not just reduce the manpower and financial cost of the process, but also give the recognized unions substantially more time to deliver.

Excellent insights into the relevance and the issues related to recognition of Trade Unions.