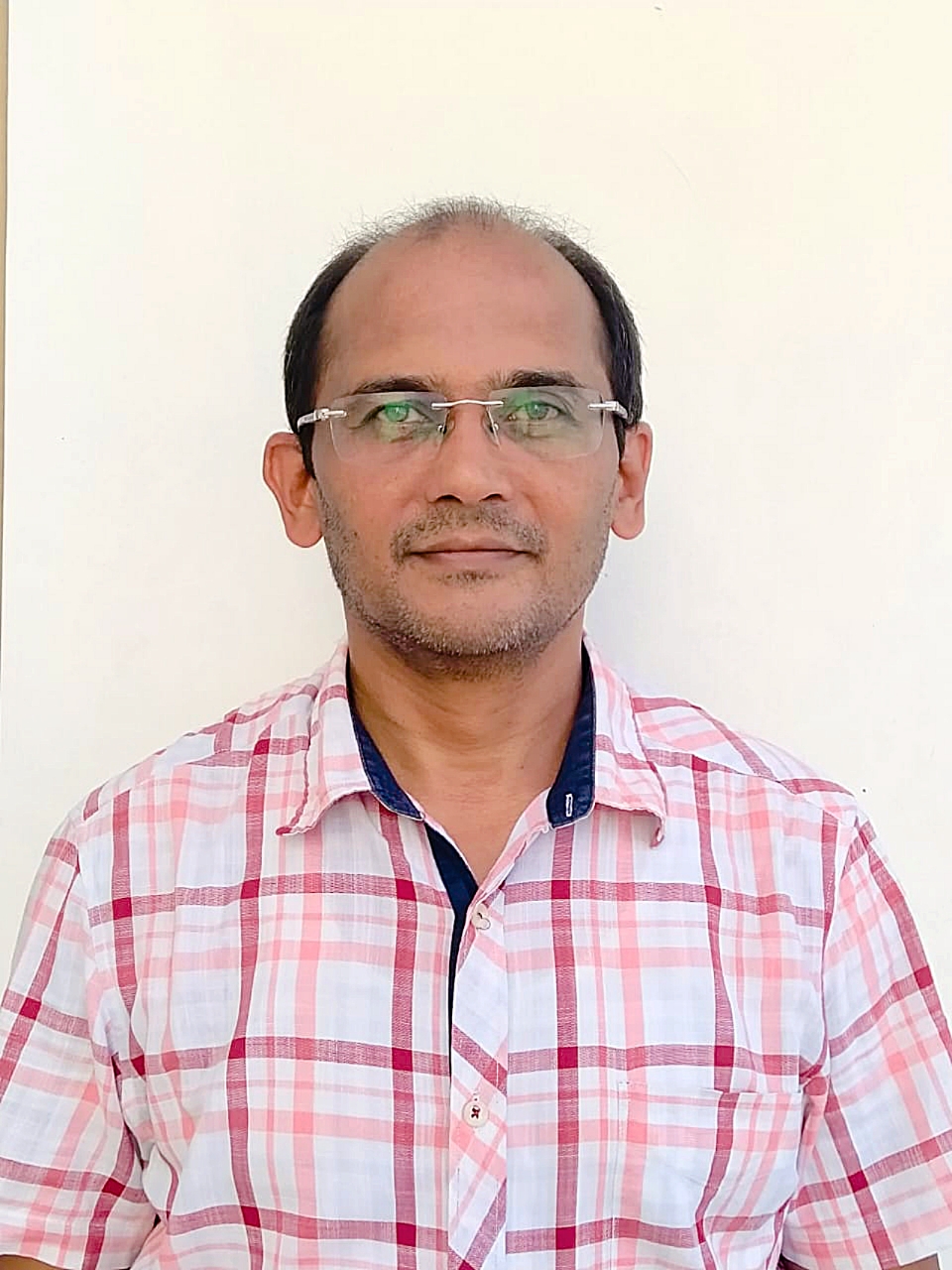 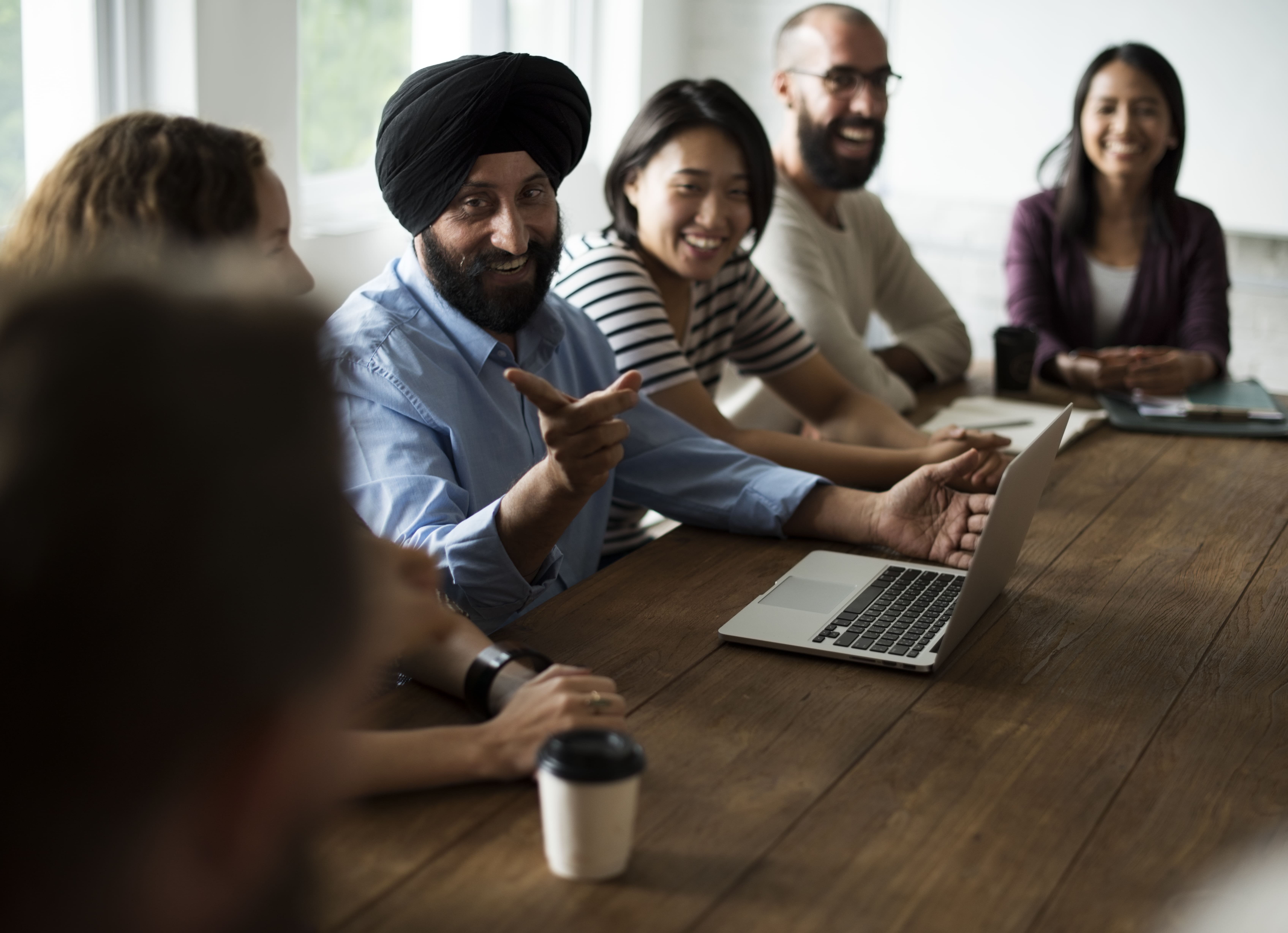 Rashmi is working in a company. She is intelligent, hardworking. Rekha, Ramesh and Rajni are her colleagues. Sachin is their boss. Ramesh is a union leader. Rekha has three kids to take care. Rajni is focused on office work too. They are working as a team & performing well.

One day Rashmi went to Sachin & asked for leave for three months. Without asking anything Sachin grants her leave. Surprised Rashmi asked Sachin “you didn’t ask me WHY I am going on leave for three months? Sachin calmly told there must be some compelling reason to take such long leave, ladies have more family responsibilities & you are being a lady I didn’t find it comfortable to ask for a reason. Rashmi told let me tell you the reason, my son would appear for 12th exam & I want to be with him during such a crucial time of his life. Listening to the reason, Sachin asked her why you don’t come once in a week to office so that you can do some office job that will release some additional burden of her other colleagues & she would also save her leaves. But she insisted to go on leave at a stretch for three months. Sachin wished Rashmi & her son the very best & both parted.

After two days, Rekha came to Sachin & asked for a leave for a month as her daughter would be appearing for 12th. Sachin granted leave to her as well and told that Rashmi was also going on for 3 months. She was taken aback & told me we both would be on leave then what about office work? Sachin told her not to worry about it he would manage.

The next day Sachin called a meeting to brief the team about this development. In meeting Ramesh being the union leader was happy for his union members got leave granted and little worried as well for office jobs. But assured we would take care of the situation as a team. Rekha also told everyone that since Rashmi was going on leave, I might not go for continuous month’s leave but in between as per requirement I would take leave. Rajni was ok with all these but was a bit worried about workload. Sachin told with confidence to everyone not to worry about workload since he knows all the jobs & he would also share their workload apart from his own workload.

Next morning, Sachin went to his boss to inform about the developments. His boss was shocked & ordered him to cancel the leave of both the subordinates. He further asked him, have you heard anyone taking such long leave for ward’s exam. Were they only one whose kids are appearing in 12th exam??? Sachin replied calmly, “Sir I was not asking your permission. I had already granted them their leave. I was here to inform you.” He further assured him that he would not face any complaint because of it, and he would manage everything. In anger he told Sachin, you were a fool & you would learn it hard way & further warned him that he would not like to have any complaint regarding work from anyone.

After 2-3 days Sachin went to his superior to inform him about the leave saga.After, listening to Sachin, he yelled at him and told him to immediately cancel the leave of both his subordinates and asked to call them in his cabin so that he would order them that their leave were rejected. Without losing his temper, Sachin started explaining him pointwise why he took such a decision.

Though somehow convinced but still showing some anger, super boss told Sachin he would be responsible for any jobs delay or complaints from other departments. Sachin assured him that he would his best to deal with the situation since he knew all the jobs.

Rashmi went on leave. Rekha also took few days off. Ramesh started contributing more leaving aside his union duties for late evening or weekends. Ramesh along with Rajni took care of office jobs in complete absence of Rashmi & partial absence of Rekha. Sachin did not have to do the basic job his subordinates and office environment was as usual. A time came when Sachin asked Ramesh to sit for late hours and come on weekend holidays to office since there was a heavy workload. Rajni being lady was not asked to sit late in the evening or come to office on holidays considering she might have to take care of her home as well. Sachin took permission & approvals to pay Ramesh for extra hours. There came sweet surprise & pride moment when Ramesh refused to claim for extra hours. When Sachin insisted he confessed that he had to give time for union activities & related jobs during normal days. He further told Sachin that when he had granted leave to his union members showing big heart & without showing any tantrums & convinced bosses by taking responsibilities on himself then its my duty to support without any extra consideration. He told Sachin that he would be grateful on behalf union as well for supporting & granting leave without even asking a reason.

After exams Rashmi was still on leave for few days. After joining the office she hesitantly asked Sachin that she would be leaving office for few hours in between. Sachin said ok no problem. After that there was awkward silent for few seconds but both Sachin & Rashmi felt that the silence was not normal. Suddenly, Rashmi asked Sachin even today he would not ask her the reason why she would be out of office in between? Sachin’s reply was same, there must be some compelling reason. Rashmi burst into tears & told Sachin how his son was under tremendous pressure when she had asked for leave and went into depression after exam & he was undergoing medical treatment. And she would be out of office in between to take her son for medical treatment. Sachin also had tears in his eyes.

Rashmi’s son scored good marks and got admission in one of the premier institutes of the country. But his medical treatment continued for some time and now he was ok. He must be contributing to the country’s growth story as engineer.

Even today Sachin thinks “HAD HE NOT APPROVED LEAVE????” What would have happened Rashmi, her son, her family ? Had Rashmi been the same hard working & intelligent worker for the organization ? Would the country have got good engineer or career of a young man would have ruined ?

EMPLOYEE RELATIONS ARE SIMPLE TWO WORDS BUT HAVE HIMALAYAN CONSEQUANCES. GOOD OR BAD. IT DEPENDD ON HOW ONE PRACTICES!!!!!!!!!!!!!