Can the activities of a statutory canteen be outsourced in a factory under the factories ACT’ 1948? 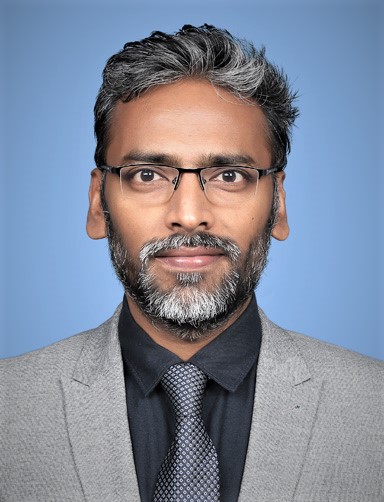 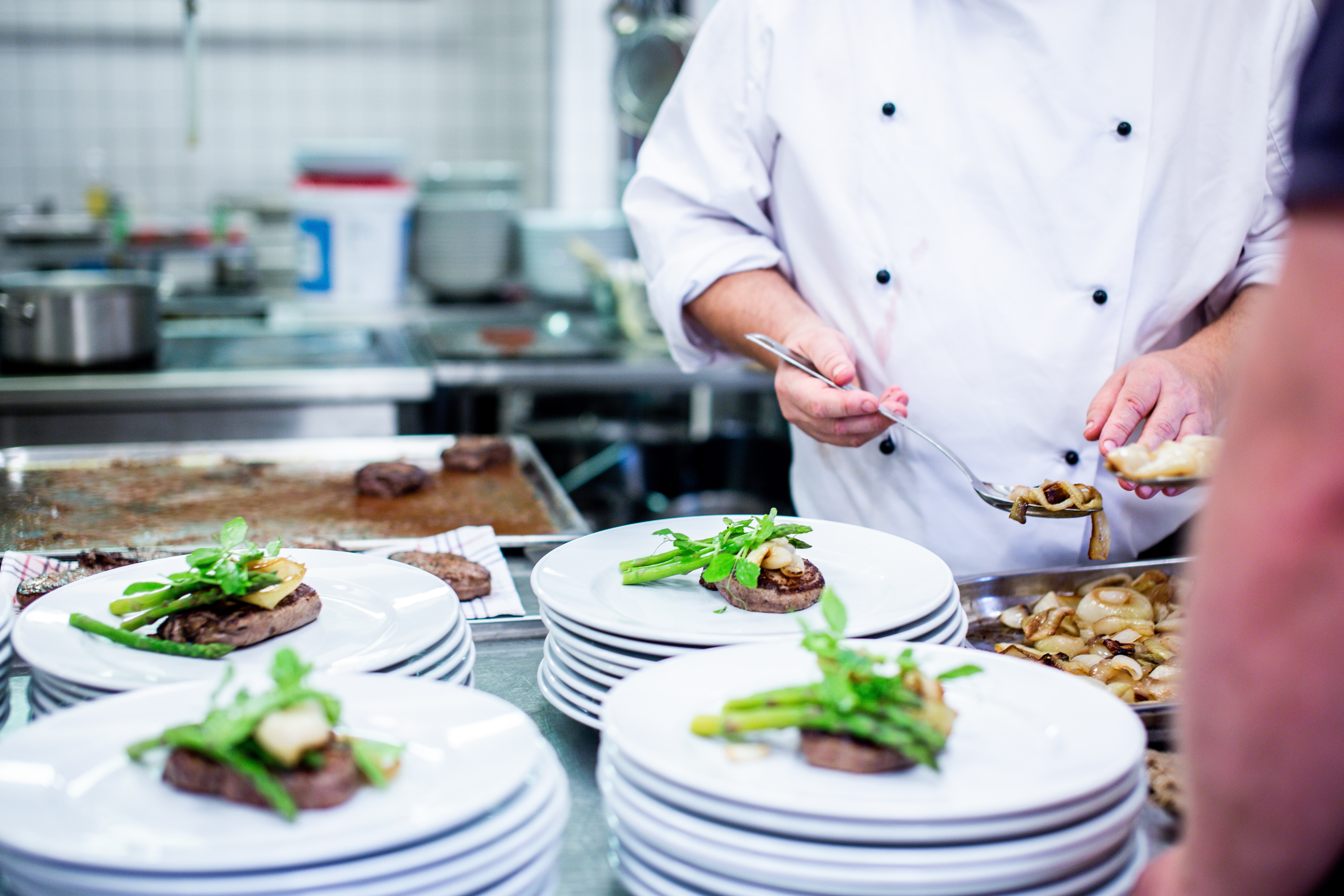 Section 46 of the Factories Act, 1948 provides that the State Government may make rules requiring that in any specified factory wherein more than 250 workers are ordinarily employed, a canteen or canteens shall be provided and maintained by the Occupier for the use of the workers.

Thus, it follows from the definition itself that the employer has a statutory obligation for providing and maintaining canteen or canteens in accordance with the prescribed rules. The Act is silent on how it is to be provided and maintained. By implication it would mean that the employer is free to run the canteen either departmentally or outsource it to an external agency/contractor. But carrying out a statutory obligation through a contractor has its inherent risks. Such risks have been addressed, analysed  and settled by various court judgements, over a period of about two decades.

The question of running a statutory canteen through a contractor has always been a concern expressed by various HR professionals and has been the subject matter of many Court rulings.

I would therefore like to discuss in some detail the judgements which have been the guiding principle on this subject.

In Parimal Chandra Raha Vs LIC of India (1995), the Hon’ble Supreme Court held that the employees of Canteens of LIC although non-statutory, and run and managed by contractors, are the employees of the Corporation and are entitled to relief of absorption by the corporation as its regular employees.

The Courts however changed their stand in their succeeding judgements. In RBI Vs Workmen, 1996, a three-judge bench of the Supreme Court held that a workman of a statutory canteen would be a workman of the establishment for the purpose of Factories Act only and not for other purposes.   The status of a workman under the Factories Act confines the relationship of employer and the employees to the requirement of the Factories Act and does not extend for any other purpose which include continuity of service, seniority, pension and other benefits which a regular employee enjoys.  The Factories Act does not govern the rights of employees with reference to recruitment, seniority, promotion, retirement benefit, etc.  These are governed by other statutes, rules, contracts or policies.  Therefore, the workmen’s contention that the employees of a statutory canteen ipso facto become the employee of the establishment for all purposes cannot be accepted.

The Hon’ble Supreme Court once again in Indian Petro Chemical Corporation Vs. Shramik Sena  & Ors, 1999  held that the workmen working in the canteen becomes the worker of the establishment for the purposes of Factories Act only and not for any other purposes.  They do not become the employees of the management for any other purposes entitling them for absorption into the service of the principal employer.  The management does exercise effective control over the contractor on certain matters in regard to the running of the canteen but such control is being exercised to ensure that the canteen is run in an effective manner and to provide wholesome and healthy food to the workmen of the establishment. The following points are thereby kept in mind.

In the case of Haldia Refinery Canteen Employees Union & Ors. Vs  M/s. Indian Oil Corpn. Ltd.(2005), the Supreme Court has reiterated the view of the judgments passed in Reserve Bank of India and Indian Petro Chemicals Corporation. This judgement has very clearly stated the area of control to be exercised by the contractor and the extent of control to be kept by the management to keep a check over the quality of service provided to its employees. This judgement could be a guideline while outsourcing the statutory obligation of running canteens u/s 46 of the Factories Act, 1948.

In another judgement namely, the General Manager Vs Canteen Workers of BHEL, 2010, the Supreme Court has stated that where BHEL was providing canteen to its employees in accordance with Section 46 of the Factories Act, the canteen was originally managed by an independent contractor and subsequently it was managed by a society formed by the workmen of the contractor. It cannot be said that the workers of the canteen are in effect the workers of the company.   The accounts of the Society clearly shows that it was having a budget and provisions were made for payment of salary and dividend to its members.  Therefore, the society was managing its affairs independently without the control of BHEL. The Court further held that the obligation to provide a canteen has to be distinguished from the obligation to provide facilities to run the canteen.  The canteen that runs pursuant to the obligation does not become a part of the establishment.

From the foregoing judgements of Apex Court, we find that the judicial interpretation has undergone a major shift in their approach to running of statutory canteens through contractors and the present trend of judgements does not cast an obligation upon the principal employer to absorb the employees of the contractor.

Therefore, summing up, the take away from the judgements above can be stated as below:

In view of this position of law, being sufficiently clear, outsourcing of canteen activities does not appear to be posing issues subject to the guidelines, which have been stated in the above mentioned Supreme Court’s judgments.