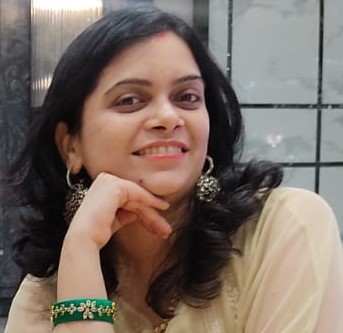 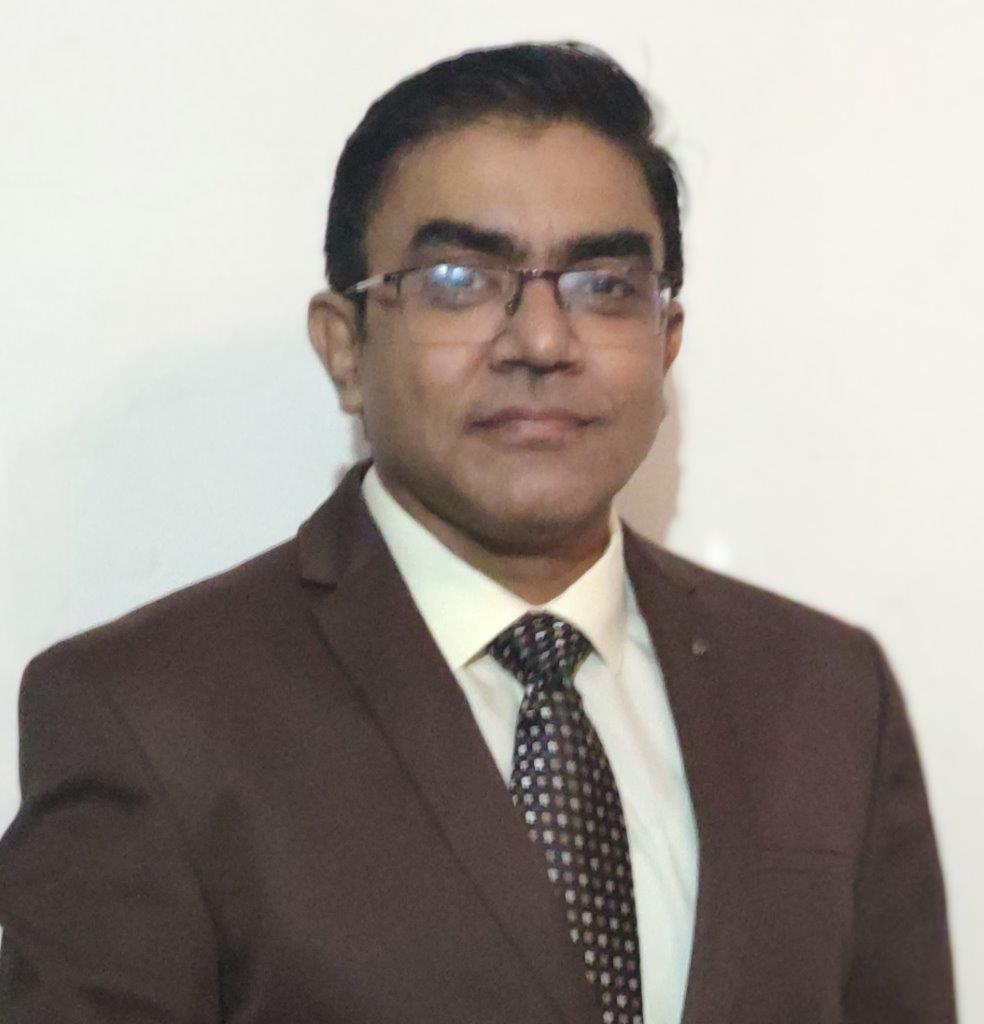 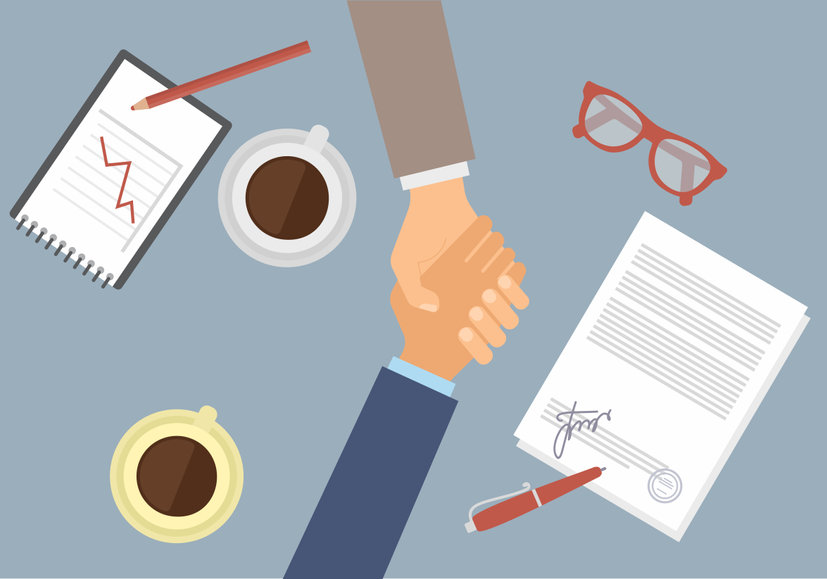 What is Fixed Term Employment?

Fixed-term employment (FTE) is a contract between company and the concerned person where the company hires a person for a specific period which can be renewed with mutual consent. However, the person is not on the payroll of the company.

Till March 2018, the term was interpreted in a loose and wide manner and any contractual employment was perceived to be a risky proposition in view of no legal sanction available for the same. However, the term got a legal sanction with the formal introduction of Fixed-term employment in March 2018 by amendment of the Central Rules under the Industrial Employment (Standing Orders) Act, 1946. This paved the way for the industries to engage fixed term workmen.

Thus, the legal sanctity regarding engagement on fixed-term has removed the cloud of uncertainty and apprehension around these types of engagements as in past this has created legal complications, sometimes leading to regularization of the person(s) so engaged.

This change has been widely hailed by the industries. It will help industries hire seasonal workers for a short-term period and allow these industries to save on cost and effort by hiring people without an intermediary i.e. the contractors.

The amendment of the Industrial Employment (Standing Orders) Central Rules, 1946 in 2018

Fixed term employment means the engagement of a worker based on a written contract of employment for a fixed period:

While the Industrial Relations Code (IRC) 2020 provides for engaging workers on fixed term employment, it places them at par with the permanent workers with respect to the wages, allowances, hours of work etc. if they are doing the same work or work of similar nature as that of the permanent worker.

It therefore implies that:

Apart from the private sector, fair amount of enthusiasm has also been seen among the public sector companies in engaging employees on fixed term contracts.

PSUs will find it beneficial to engage workmen on fixed term employment in case of sudden spurt in activities during seasonal increase in work apart from time-based project works in lieu of contract workers. In fact, several PSUs are already engaging employees on fixed term in executive cadre.

The implementation of the IRC 2020 will not only fully pave the way for engaging workmen in fixed term employment but it will also provide legal direction for engagement of executives as well.

PSUs which generally do have lateral hiring, may explore possibilities for engaging employees for highly specialized jobs, temporary works, time-based projects, doctors, etc. on fixed term employment. As far as other than executive’s category is concerned, PSUs may engage employees on fixed term employment in non-unionized supervisors’ cadre. These types of engagements can be very useful to cover the period of maternity leave, child- care leave, long terms sickness or any other special long leave.

Fixed term employment can also be resorted to when a new set of skills and experiences are required for a limited period. A fixed term employee might be a perfect solution to come in and work till the specialized work is over.

With PSUs becoming more and more concerned about the quality of inducted manpower, they can use short-fixed term contracts to decide about the candidate’s long-term commitment and the value and usefulness for the organization.

The best part of the fixed term employment is that both employer and employee are aware about the period of engagement and when the contract expires, the engagement comes to an end. But in reality, not all employers tend to retain their employees pursuant to successive, fixed-term contracts, sometimes for many years. The loosely drafted clauses on renewal makes the contract legally not defensible and any ambiguity in this respect is strictly interpreted against the employer. Even the best-drafted contracts might not hold up where there is evidence suggesting that the parties intended the employment to be indefinite However, if the expiration date comes and goes while the employee continues to be employed, the fixed-term can no longer be relied on to avoid the employer’s obligation to provide reasonable notice of termination.

And here lies the biggest challenge. It won’t be an overstatement that in-spite of landmark judgements from the Apex Court in the last decade on the issue of absorption/regularization of contract labour, the industry is yet to completely get out of the shadow casted by the omnibus notification abolishing and directing absorption of scores of contract workers.

The construct of the employment laws in India revolves around one basic idea – protecting interests of the workforce and in the light of this approach, the concept of the fixed-term employment has been viewed all along very cautiously by the industry.

It is widely known fact in India that the contractor changes, but the contract labour continues. Under such scenario it may pose difficulty for the PSUs to get rid of fixed term employment workmen with underlying facts that PSUs are the extended arms of the Government and also pronounced as State under Article 12 of the constitution thus being amenable to writ jurisdiction. Not to speak of the external interferences for continuance of such workmen.

This also has a vast potential of disrupting the IR climate of the industry as engaging the fixed term employment workmen directly without the contractor is going to affect both the existing set of contract labour and contractors. Moreover, the Unions for whom contract labour forms a wide base, it will be difficult to implement the fixed term employment concept without getting into their crosshairs. Rigid labour markets and stronger trade unions increases the complexity making FTE less flexible.

This will also have a bearing on the work ethics and ultimately culture of the organization as it is difficult to expect that the regular employees and fixed term employment employees will have same work ethics.

Since such employees have limited interest in the affairs of the organization, not being a permanent employee, it can be harder to build a cohesive team from fixed term employees. As it is said, it is sometimes better to hire great workers as permanent employees instead, so that they can continue growing and contributing to your business.

While private sector companies may rejoice over such legalized form of fixed employment as they get the flexibility to hire for fixed term as per their requirements, with no permanency in the work, the chances of the exploitation of the employees may also go up. We know that even within the existing strict labour laws regime, instances of non-payment/short payment of minimum wages, termination of services etc. are not surprising.

There is also a fear of lack of regular training and development of such employees and other career development initiatives as compared to the permanent employees.

FTE for the gig economy

All is not black and white though. With the gig economy growing up, the preferences for long term commitment are on wane and the gen next is preferring short term engagements or freelance work as opposed to permanent engagements. This augurs well for the fixed term employment concept.

Fixed term employment will result in increase in the multi skilling of the employees which is going to benefit the employees as well as prospective employers.

Fixed-term employment may provide the next gen employees such interesting work which one enjoys doing most. For example, if you’re a software developer, a fixed-term contract could be the only way to work with a coding language you enjoy.

One can focus on roles that one is good at, without the pressure of moving in hierarchies.

Fixed-term employment provides a mid-way between contract work and permanent employment. However, the intention of the legislation and confidence from the judiciary will pave the path in future for expansion of this type of engagement. Till then, it’s a mixed bag atleast for the PSUs who need to tread cautiously so far as the engagement of employees on fixed term employment is concerned.