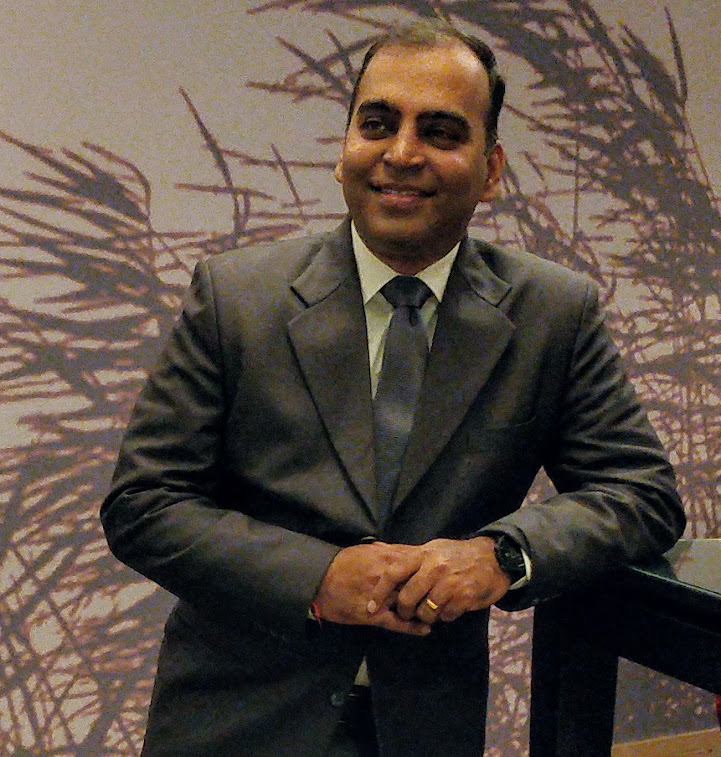 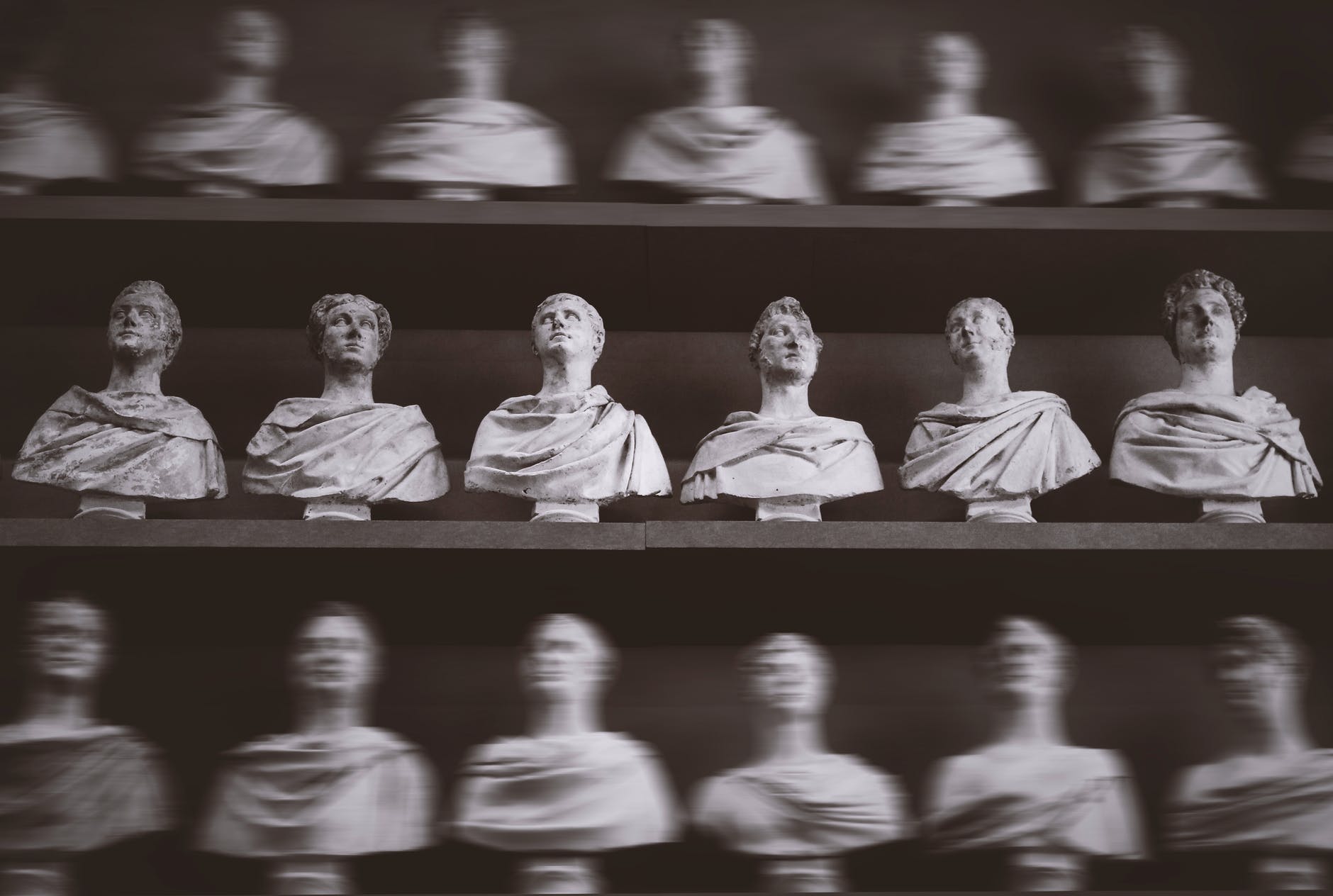 I remember the days when I joined my employer more than 20 years back and was posted to a very remote location in Rajasthan on my first posting. A few years later, when I became an integral part of the HR Department, my manager happened to remark that South Indians, especially Keralites, are very adjusting in nature and will not mind a posting anywhere. I couldn’t help but consider myself as a prime example of this phenomenon.

With postings across different geographical regions and rotation in different sub-functions of HR, I have gathered a few insights which are not so widely reflected in contemporary HR/ER discussions. My exchange of knowledge and ideas with my counterparts in my organization as well as other PSUs has reinforced these insights and accentuated a particular one, amongst many - a large number of employees in Southern region are from outside the Southern part of India, and their numbers are ever increasing with the current pattern of intake into PSUs.

In earlier times, it was quite common to find Keralites and Tamilians, Telugus and Kannadigas posted at locations across the Northern, Eastern and Western parts of the country. While that trend is on the wane, nowadays, it is not strange to find many people belonging to other regions of India posted in the remotest locations of Southern Region. A ballpark estimate of executives posted in Southern Region in the last 10 years or so shows that almost 30% of them belong to outside the region.

What has brought about this change, and what are the effects of these changes on our organization and society will well be worth examining in detail. Though this is a subject for much deeper analysis, I would like to put forth certain observations regarding this issue.

Some of the possible reasons for less candidates from Southern Region opting for employment in Govt. organizations / PSUs are -

As has been already mentioned, as compared to earlier times when there were hardly any personnel from other parts of the country posted in Southern Region, today almost 30% of the newly joined workforce in Southern Region are from other parts of the country, and if the present trend continues,  will keep increasing over the years. What are the effects and consequences of the reduced participation of workforce from one region of the country as compared to other regions?

The issue that we now face is quite complex and has no ready-made solutions. This situation demands from all of us that we stretch every sinew of our creative thinking to analyze and arrive at a solution which maintains the delicate balance between employee needs and the organizational performance.