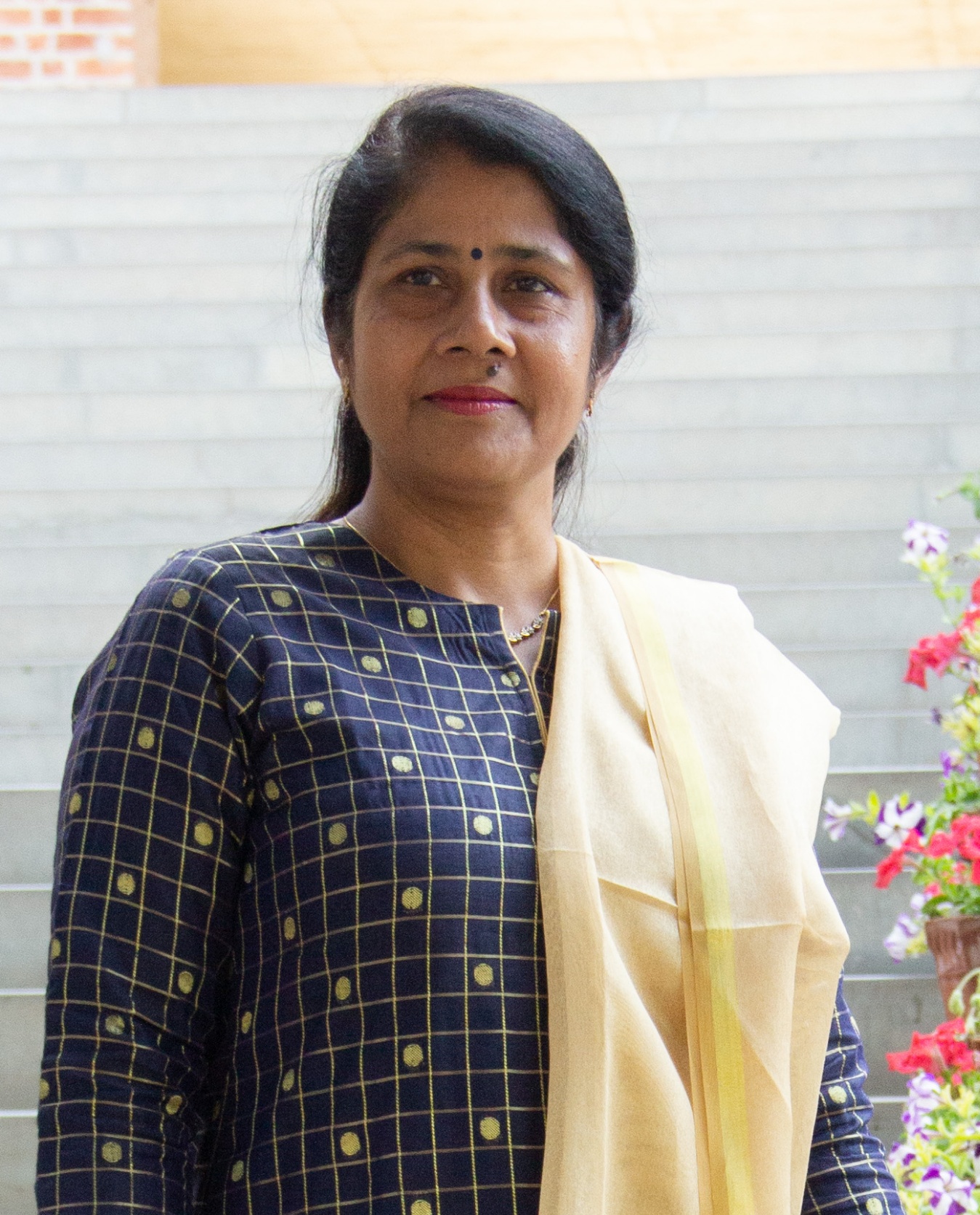 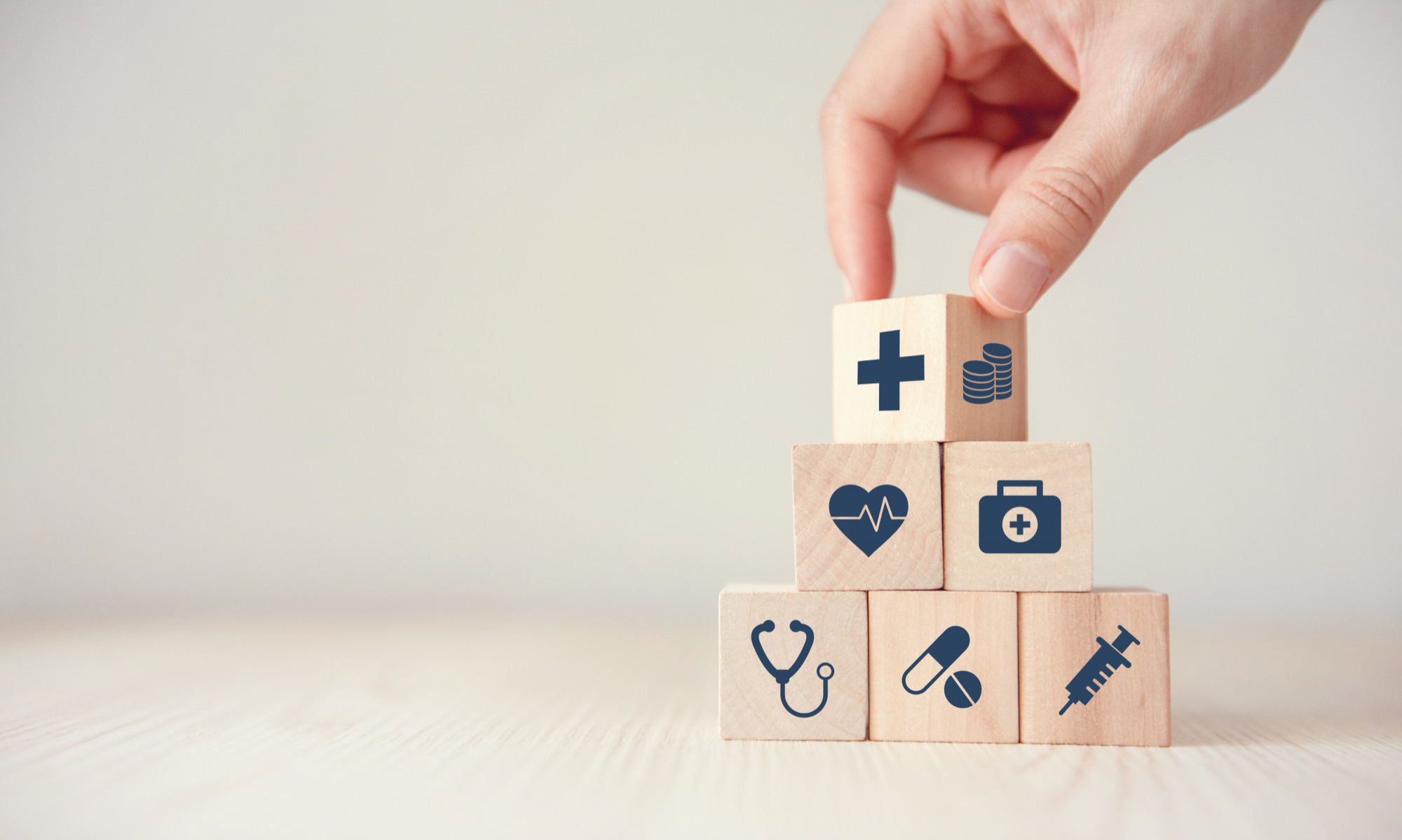 I Imagine that you are walking and suddenly a genie pops out. Genie says I have been waiting for you; I am so impressed with you as a human being that I want to help you by transforming you into a super hero.

Now you have a choice to make as genie says that you have to decide what color you want your robe to be. He offers two options. On the one hand, you can choose a red robe and that will give you the power to fight against things in the world that we don't want. Things like poverty, injustice, hunger, violence. On the other hand, you can choose a green robe. If you choose a green robe, you will have the power to fight for the things in the world that we do want. Things like kindness, gratitude, harmony and justice.

Well, the point of this thought experiment is not to make one robe wrong and the other one right. Rather, the point is to say that they both are different. We usually tend to overuse the red robe. It's easier for us to notice problems in our environment then to notice opportunities. So, with this distinction in mind, positive psychology helps us learn how to use the green robe more frequently and effectively for our well being.

Before World War II, psychology had three tasks - curing mental illness, making the lives of all people more productive and nurturing the high talent.  However, after the war, the last two tasks somehow lost importance leaving the field to concentrate predominantly on the first one. Curing mental illness became the primary mission of practicing psychologists. Psychology as a field learnt to operate with in a “disease model” which has proven very useful because previously incurable 14 mental illnesses including depression, anxiety, personality disorders and phobias can now be successfully treated. However, the cost of adopting this disease model included the negative view of psychologists. Just to illustrate, if you tell your friends that you are going to see a psychologist, their most likely response would be- “what is wrong with you?” you are unlikely to hear something like- “Oh, Great! Are you planning to concentrate on self-improvement?”

The rationale behind Positive Psychology is to learn about flourishing lives, to gather knowledge about strengths and talents, high achievements, the best ways and means of self-improvement, fulfilling work and relationships. It asks slightly different questions such as “what works?” rather than “what doesn’t ?” or “what is right with the person?” rather than “what is wrong?” It is not targeted at fixing the problems, but is focused on researching the things that make life worth living. In short, positive psychology is concerned not with how to transform -8 to -2 but with how to bring +2 to +8.

It operates on three different levels. The subjective level includes the study of positive experiences such as joy, well-being, satisfaction, contentment, happiness, optimism and flow. This level is about feeling good, rather than doing good or being a good person. At individual level, the aim is to identify the elements of the ‘good life’ and the personal qualities that are necessary for being a ‘good person’, through studying human strengths and virtues. Finally, at the group or community level, the emphasis is on social responsibilities, compassion and work ethics.

Everyone knows what emotion is until asked to give a definition. Psychologists often call it “ affect “ as an umbrella term for various positive and negative emotions, feelings and moods we frequently experience and easily recognize.

So how much positivity do we need to have a truly thriving existence? It appears that the ratio of 3:1 or above of positivity to negativity results in the experience of flourishing and anything below this ratio in the experience of languishing. So make sure that for every one negative emotion, you have at least 3 positive ones.

We all have access to a full range of emotions. Identifying, Understanding, Using and Managing emotions is the key of our well-being.

Have you ever spent what you thought was half an hour searching the internet, only to find out afterwards that your session lasted two hours? Or opened a book shortly after breakfast and a little while later noticed that it was lunch time?

Think of a moment in your life when you were so involved in what you were doing that the rest of the world seemed to have disappeared. Your mind was not wandering; you were totally focused and concentrated on that activity, to such an extent that you were not even aware of yourself. Time disappeared too. Only when you came out of the experience did you realize how much time had actually passed.

Athletes call it “being in the zone”, others call it “a heightened state of consciousness” and psychologists call these fully absorbing experiences “flow states” which were discovered and named by a world famous psychologist by Mihaly Csikszentmihalyi .

The state of flow happens under very specific conditions-when we encounter a challenge that tests our skills and yet our skills and capacities are such that it is just about possible to meet that challenge. So both the challenge and the skills are at high levels, stretching us almost to the limit. If challenges exceed skills, one can become anxious. If skills exceed challenges, we become bored. Neither of these two cases results in flow. Chess players, mountain climbers, tennis players, dancers, surgeons are usually in Flow States.

Positive Psychology research has found many advantages of adopting optimism. Although there may be a genetically inherited component to optimism and early childhood experiences certainly shape our optimistic-pessimistic viewpoint, we can use several strategies to counter pessimism.

The first of these is a disputing strategy. We usually employ the skill of internal disputing when we are falsely accused of something by another person. We think to ourselves, for example, “That’s not right. It is him who is not listening, it’s not me. I always listen before reaching a conclusion.” However, when we falsely accuse ourselves of something ( for example, not being capable of dealing with a difficult situation) we don’t tend to dispute it. The key to success is careful monitoring and recognition of our thoughts. Once a negative thought is detected, we can consciously dispute that thought and try to look at possible alternative outcomes.

Pessimists explain setbacks in ways that are personal (‘It’s my fault’), pervasive (‘My whole life is ruined’), and permanent (‘It’ll always be like this’). But optimists see negative events as impersonal (‘It’s one of those things’), impermanent (‘It will pass’), and situation-specific (‘This is a tough situation but other areas of my life are working really well and I still have a lot going for me’).

Hope is a construct that is closely related to optimism, although the two are not identical. We feel hopeful if we know what we want, if we can think of a range of ways to get there and if we can keep on going.

According to psychologist Charles Snyder and his colleagues, who developed hope theory, hope has two components: pathways thinking and agency.

Pathways thinking involves being able to think of many different ways of achieving something. Agency involves being motivated and feeling confident that one can achieve their goals.

Hopeful people don’t simply believe that good things will happen—they believe that their actions can bring about their desired goals.

Happiness has been a topic of interest for many centuries. Who is Happy? The answer is simple but a little unexpected – almost everyone. The collated results of 916 surveys of 1.1 million people in 45 nations show that, on a scale of 0 to 10, the average score was 6.75. So, people are generally more happy than they are unhappy.

As per Zero sum theory, happiness is cyclical and that happy and unhappy periods follow each other.As per Adaption theory, happiness reacts to negative and positive life events and returns to baseline shortly afterwards.

In positive psychology, Subjective Well Being is used in research literature as a substitute for the term happiness. It encompasses how people evaluate their own lives in terms of cognitive and affective explanations.

Subjective happiness consists of 3 elements- one is cognitive and two are affective.

The first, cognitive part of subjective well-being is expressed by life satisfaction. Life satisfaction represents one’s assessment of one’s own life. One is satisfied when there is little or no discrepancy between the present and what is thought to be an ideal or deserved situation. On the other hand, dissatisfaction is a result of a substantial discrepancy between present conditions and the ideal standard. Dissatisfaction can also be a result of comparing oneself with others.

Affect represents the emotional side of SWB. The notion of affect comprises both positive and negative moods and emotions that are associated with our everyday experiences.So satisfaction with life- what I think about my life plus presence of positive emotion- and minus negative emotion is SWB.

Here are some interesting facts about well-being and happiness:

Positive psychology interventions have been scientifically established as effective. The interventions are very simple; for example, there’s an intervention called ‘three good things’. Just to write about three good things that have happened to you during the day. Writing a letter of gratitude or visiting someone who has not been properly thanked. A random act of kindness is a non-premeditated, inconsistent action designed to offer kindness towards the outside world. Active Constructive Responding (ACR) is a way of responding when someone shares good experiences or information. If the receiver of the good news actively and constructively responds it can often provide a boost in wellbeing to both people involved in the conversation

Character strengths that are most essential to who we are as a person, by which we feel effortless and which uplifts us and leaves feeling happy, in balance and ready to take on more. Savoring is as attending, appreciating, and enhancing positive experiences that occur in one’s life.

To imagine our life in the future- best possible life we can imagine in all of the relevant areas of our life, such as career, academic work, relationships, hobbies, and health.

Positive reminiscence is a way of engaging with fulfilling memories, and times in our lives in which we may have felt satisfied, acknowledged, proud, untroubled, pleased, contented and happy.

To conclude, Positive psychology is concerned with how we can do well, be well, feel well, and flourish over the long term.

Let us try to understand and apply it more and more for our own well-being.