A life beyond metrics 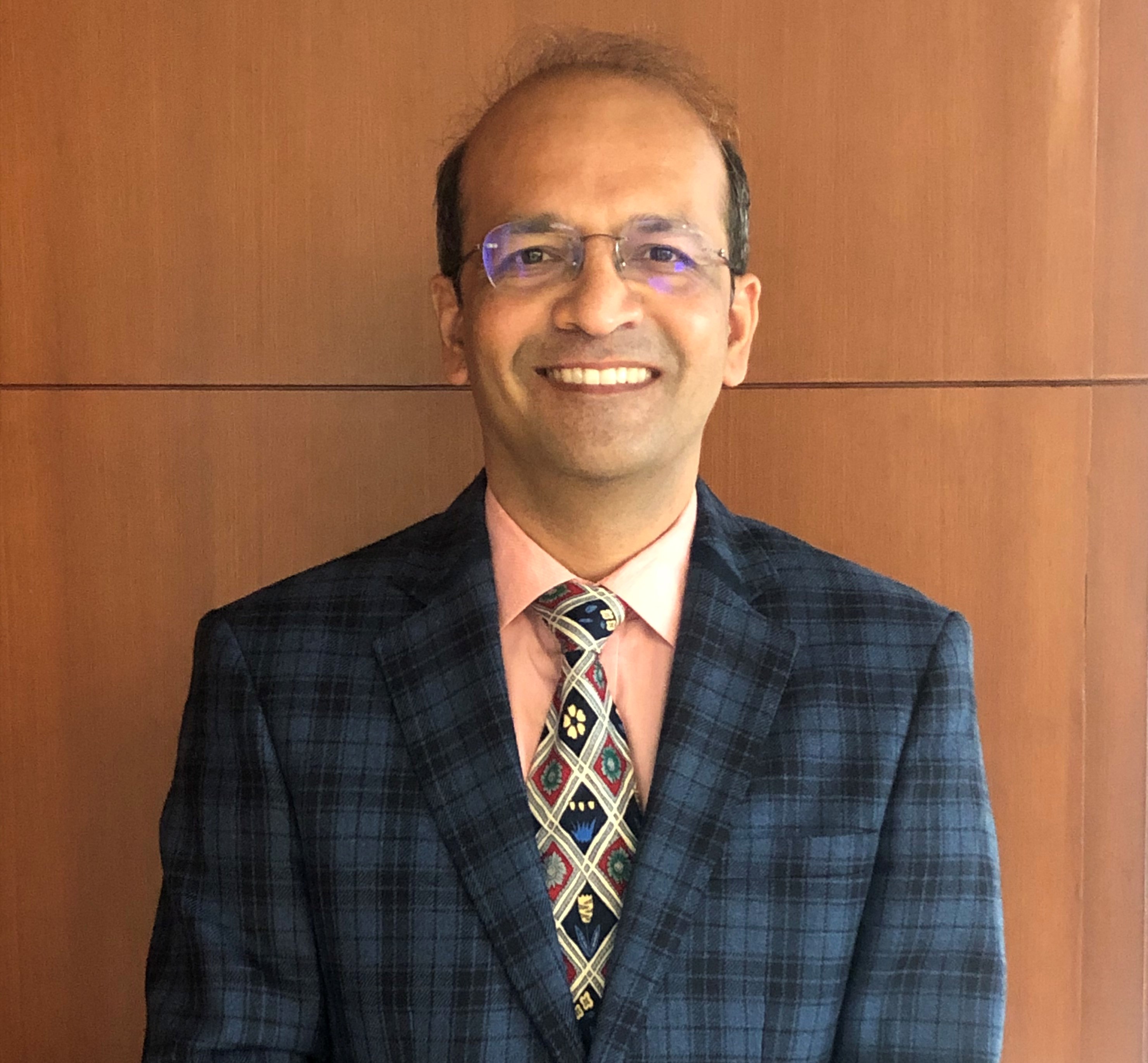 Recently, I met a gentleman during an informal interaction; we were guests to a common friend. We introduced each other; and as he, a senior Corporate executive, explained about his work, I listened patiently and asked some curious questions. As soon as I spoke and told him that I was handling a part of HR activities, he said, nonchalantly, “Oh! HR!” followed by a long ‘Hmmm” and then, “I know what HR does.”

Aah! That has been a common refrain that I had often heard from colleagues, but it was for the first time that a stranger had reacted that way.

It was an introspection moment for me as I looked back into my years in business functions and now in HR.

In business, one is governed by key performance indicators and other measurement systems that are tied to benchmarks under various defined periodic plans. However, in HR, many activities beyond cost and headcount do not find a place in traditional efficiency-based view. These include change management, engagement, development, deployment, conciliation, work environment and so on.

And when someone reacts dispassionately, “Hmm, I know what HR does”, perhaps the perception is based on metrics only.

There is indeed a life beyond metrics!

Personally, on account of my changing roles, I have experienced a transition from business metrics to people metrics and of course, beyond metrics.

A famous watchmaker, known for its Museum wristwatch, builds its advertising campaign around the slogan “Don’t Let Numbers Define You”, a pitch that embraces and promotes identities and existence beyond the limits of numbers. The COVID onslaught has triggered many a change in the organisations’ perspectives towards the profit motives. People related matters have gained ascendancy and suddenly, the narratives around triple bottom line (profit, people, planet) have increased.

To increase the bottom line either by cutting cost or by increasing revenue, one plans and executes through the minds of people. However, there is a larger construct that goes behind all these business strategies, a construct that is often latent – a sense of purpose!

When the entire nation was under lockdown, people in our front-force moved out of their homes, with all precautions, and made unparalleled efforts to ensure that the energy supplies to the nation stayed uninterrupted. These people – the valiant humans - displayed an extraordinary zeal and delivered a record 33.11 Lakh LPG cylinders in a single day, braving the pandemic. The business output would be measured in the number of cylinders delivered, however, the outcomes of smiles generated on customers’ faces, the force behind the employees and stakeholders and the sense of satisfaction they draw goes unmeasured and sometimes, unnoticed.

Instilling a sense of purpose, crafting and sustaining an organisational culture, and weaving values among each and every employee (and stakeholder) are some activities that may not be defined in numbers but are undertaken silently.

My mind was filled with a lot of possible replies to the gentleman’s remarks. However, retaining me composure, I preferred to share a story with him. I said,

Sir, just like we are meeting for the first time, once, during a tour of NASA headquarters in 1961, John F. Kennedy encountered a janitor mopping the floors late in the evening. Kennedy asked him casually, “What are doing here so late?”

The janitor responded, “Mr President, I’m helping put a man on the moon.”

As I paused, I could see the discomfort and perhaps, something else in the gentleman’s eyes. He defied the COVID constraints for a moment, shook my hand strongly and uttered, with concern and appreciation, this time