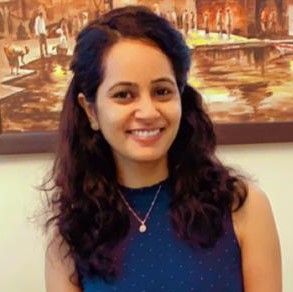 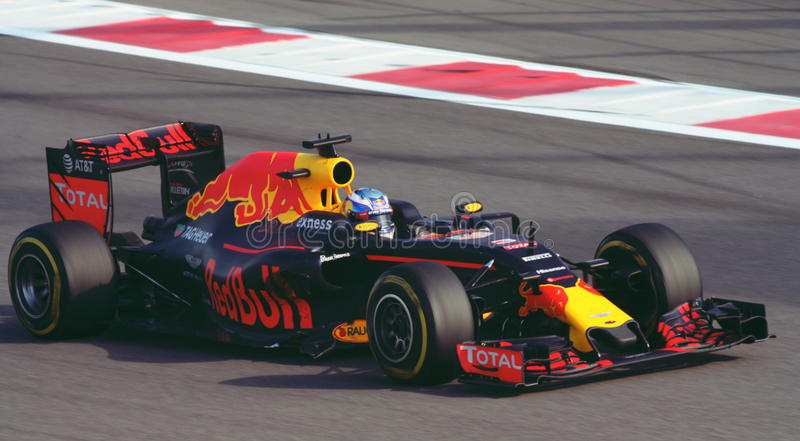 The Abu Dhabi Grand Prix held at the Yas Marina Circuit in December 2021, marked the end of the most extraordinary F1 season.  For the first time since 1974, the two championship contenders entered the final race of the season with the same number of points, meaning whoever crossed the finish line first would win it all. Finally, Red Bull’s Max Verstappen snatched his first Formula 1 world title by beating Mercedes Lewis Hamilton on the last lap of a thrilling season finale.

For the uninitiated, Formula 1 or F1 is a motor racing team sport consisting of 10 teams. Each of the 10 teams have two drivers each, who often work together to ensure the best outcomes for the team. A Formula one season consists of a series of races, known as Grand Prix, which takes place worldwide.

The sport is never just about who drives the fastest. It depends on the myriad variables, some more fickle than others, that decide who comes out ahead. With the events that unfolded at the 58 lap Abu Dhabi Grand Prix, one can only marvel at the ingenuity of the sport. Although each of these events deserve detailed observation and discussions, one cannot help but draw parallels between the factors that drive the performance in a game like F1 and the ecosystem that aids individual performance in business. The game in general and the Abhu Dhabi Grand prix in particular are an exemplary representation of how the team members, managers and the organization can bring out the best in an individual. Red Bull’s brilliant strategy this season is an inspiration for organizations to focus on teamwork for establishing a culture of performance:

1. The Organization- Red Bull Team- In any Motorsport like F1 race, Tyres play the most crucial role in car performance. Tyres provide grip, and grip decides how quickly a car could speed up or slow down to turn. Since rubber wears down over the course of a long, multiple lap race, it becomes necessary to change tyres in between the race (Called a Pit-Stop). The choice between what tyres to put on—soft rubber for better grip or hard rubber for durability—and when to do that are hence a significant part of any F1 race.

A normal tyre change takes about 25 seconds, including the time it takes to enter and exit the pit lane. That’s an eternity, given that the top drivers are separated by much less time. But what drivers lose by pitting they make up for by being able to go faster in fresher, grippier tyres.

In the finale, Hamilton used a one-pit strategy, hoping to outpace Verstappen on slower but more durable tyres. When another team Williams’ driver Nicholas Latifi crashed into a barrier and brought out the safety car, Hamilton decided to stay on the track with his old tyres whereas Verstappen, on the team’s suggestion, pitted for a fresh set of quickest tyres for the third time. (If a car breaks down on the track, race officials deploy a safety car to the front of the pack, slowing down everyone to a safe speed until the obstruction is cleared.)

When the safety car was finally moved out of the way, the Red Bull driver, easily overtook the Mercedes, effectively snatching the championship trophy away from Hamilton at the last minute and denying him a historic eighth title.

Mercedes repeated the mistake of one-stop strategy that they had done during the French Grand Prix, effectively losing the Driver’s championship! As Chris McCormack, the famous Australian triathlete, puts it “Races are won or lost in Key Moments”

2. The Team Manager-Christian Horner- With both Mercedes’ Lewis Hamilton and Red Bull’s Lewis Verstappen tied in overall points heading into Abu Dhabi’s winner-takes-all race, Hamilton held a comfortable lead heading into 53rd lap of the 58-lap race but a crash by Nicols Latifi led to a safety car coming on track.

There were five lapped cars between first-place Hamilton and second-place Verstappen though all those cars were behind the two race leaders in overall time. Race authorities decided that those lapped cars could not overtake the safety car. But it was the last-minute exchange from the Red Bull manager Cristian Horner to the F1 race director Michael Masi over the radio about the situation that brought the surprising twist: ‘’Why aren’t we getting these cars out of the way? We only need one racing lap.’’ Soon after that exchange, Masi made the decision to let the lapped cars pass the safety car, leaving only clear air between Verstappen and his title rival. Rest as we know is history.

Sometimes, all it takes is quick decision making and just one more try!

3. The Team Member-Sergio Perez- While Verstappen scored 395.5 to win the Driver’s championship, Perez an equally competent contender and Max’s teammate from Red Bull , scored just under 200 points to finish fourth on the points table. But in addition to his incredible individual performance, it was his contribution to the team that made his teammates call him a ‘legend’ at the end of the game.

After Verstappen and Hamilton made their first pitstop at the Abu Dhabi Grand Prix, Perez was asked by the Red Bull team to stay on his older tyres and block Hamilton to let Verstappen close a prior seven second lead. Not only this, a tow from Perez further buttressed Verstappen’s efforts in beating the former 7 times world champion.

Moreover, Perez did not even finish the final race of the season. He decided to retire with three laps left in the race, with the realization that his engine was ‘on the limit’ and a breakdown could further cost Verstappen the championship.

It was one for the team!

Learning in the Flow of Work – Lets step up the Game