An HR at IOCL by profession, Mr. Karan Gupta is an artist at heart. He is fascinated by the art of storytelling and is an avid theatre enthusiast and loves to bring out real life stories/lessons through his writings 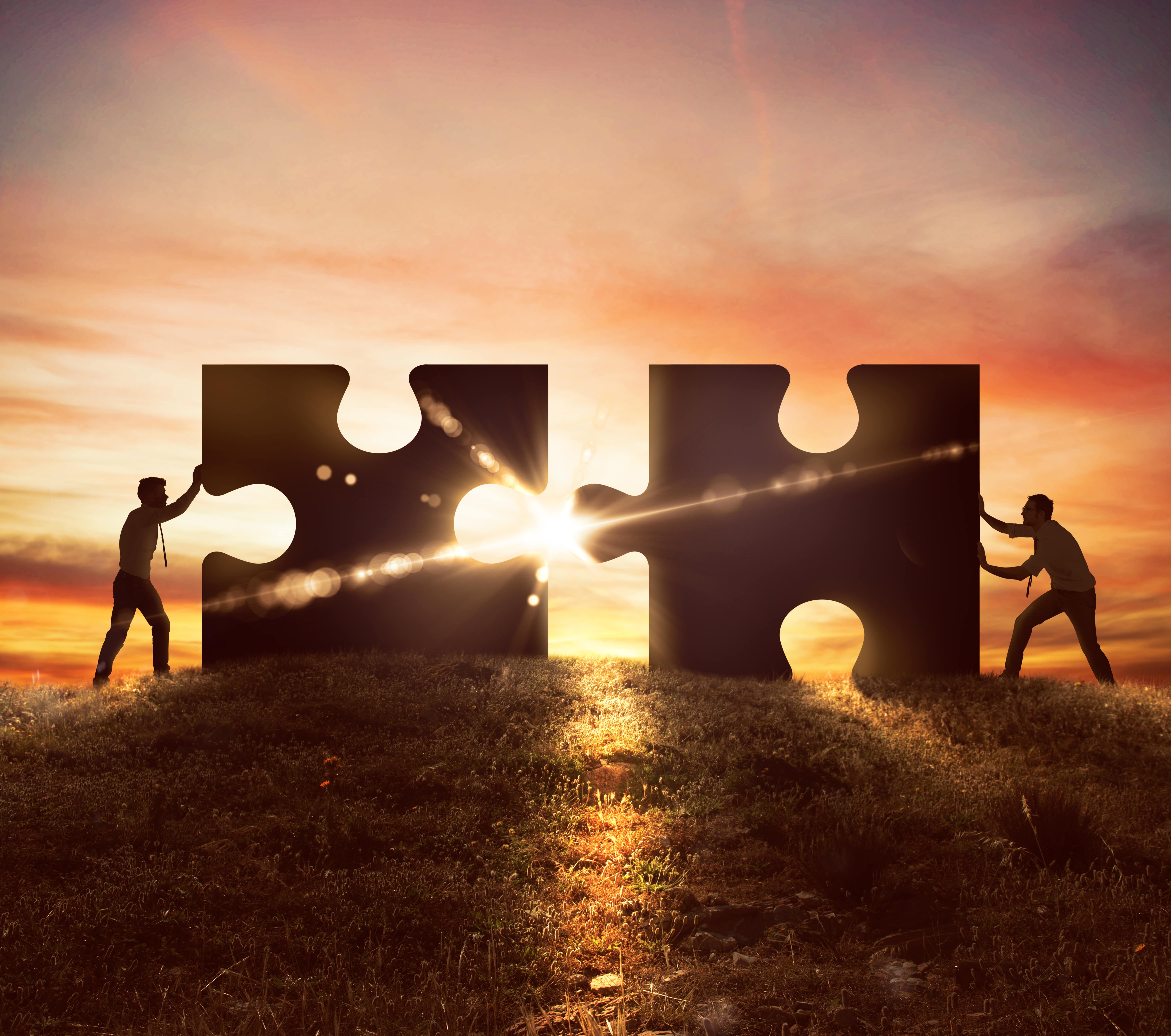 Let me start with a special thanks to all HR Vista Readers for their amazing words of encouragement. The purpose behind sharing these special anecdotes is just to bring a new perspective towards the usual normal things that are happening around us.

It is said, “To err is human”, but with this story, I learnt “To care is human” and nothing else is more important than that. So let me bring another Adventure of my work life in the form of this touching story – “The Culture of Care – Beyond the Usual”

While celebrating Janmashtami (a festival celebrating Lord Krishna’s birth) recently, I remembered the 1st Janmashtami during my Rajkot (Gujarat) tenure. It was a holiday, and I was there in the hospital room, sitting adjacent to the patient. I was doing something that most of my generation is superbly good at i.e surfing my phone. Frankly, I feel with today’s modern hospitals, the role of attendants has significantly reduced with such great support from hospital staff and most of the things being available at the click of a button. While sitting there, I also felt hospitals gave us the perfect environment to pray for those being treated there. Although glued to my phone, I kept on checking the patient every now and then.

Suddenly, I received a call and I straightway rushed out of the room. It was my Controlling Officer Mr. Satya Kumar. As I was about to pick the call, I took a deep breath as I can’t be honest on this call and was more so nervous with my inability to tell lies comfortably.

Ofcourse, you all must be thinking what is going on here. Spending a “Holiday” in a “Hospital” and even for this, lying to your boss. Well, an interesting and touching story behind this awaits us:

In the last edition, I mentioned about my first posting at Rajkot and this incident took place just few days after I joined office at Rajkot. It was a long weekend with the holiday of Janmashtami falling on Monday. I was planning to celebrate Janmashtami at Rajkot only.

The story revolves around my senior – Mr. Satya Kumar. A very enthusiastic HR professional with over a decade of experience. He used to stay in township quarters with his family - his parents, wife and a child. Suddenly, they were informed about a terrible accident of a close relative in Delhi, for which, they needed reach immediately. Satya was very worried about leaving his parents (Veda uncle and Vidya aunty) alone. However, his father (Veda uncle) assured him that they would be fine and it’s just a matter of 4-5 days. Accordingly, Satya left for Delhi with his wife and child.

On Saturday, Veda uncle was feeling extremely dizzy and Vidya aunty immediately called a nearby doctor friend. The doctor visited them and upon examining, informed that the Blood Pressure (BP) is very high and considering uncle’s medical history, they should plan to get him admitted in the hospital as early as possible. Perplexed with this situation, Vidya aunty closed the door after doctor left and was extremely anxious as what should she do right now. She knew Satya would be badly engaged there, but she felt she has no other option either.

On his way out of the township, Doctor met Mr. Manav Sen. Mr. Manav was a batchmate of Satya and now, both are working together in the same team. He greeted the doctor and during their chat, he got to know about the critical situation of Veda uncle.

Manav immediately rushed to Satya’s house and met his mother. She was holding the mobile phone in her hand. Manav calmed her down and told her please don’t call Satya. He immediately called a couple of colleagues and discussed the issue. Within no time, two other team members of Satya’s team came and they all left for hospital. Manav ensured that his wife stayed back with Vidya aunty and assured her that they will take full care of Veda uncle at the hospital.

They then got the hospitalization done. The doctor informed that his blood pressure has suddenly shot up and because of which he is feeling uneasy and dizzy. After some time, doctors were able to get his BP controlled and informed that Veda Uncle is fine now, however, he still need to be in observation for at least 1/2 days. By that time, the team members had already chalked out a plan and they started staying in the hospital on a pro-rota basis. They also specifically informed Vidya aunty to not mention anything to Satya as he is already occupied and would unnecessarily be worried. Although it was very hard on her, Vidya aunty told Satya everything is normal every time he called back home.

On Sunday afternoon, I got to know about this whole incident from a colleague. I was both speechless and flabbergasted at the same time. This was something I had never seen before. A person is out of town for some critical activity and in his absence, his colleagues have gone this far to get his father admitted in the hospital and taking care of all other things and that too without the person having any knowledge about this. I have seen families and friends going that extra mile, but to see colleagues doing it literally gave me goosebumps.

The next day was Janmashtami. I called Manav and requested that if I can stay in the hospital tomorrow. Manav replied that you are new to the team and we don’t want to disturb you. I insisted and tomorrow being a festival, everyone else can celebrate with their families. He was surprised and said, “I’m glad that each one of us is coming together in these difficult times for Satya and his family”

So next morning, I went to the hospital. Due to weakness, Veda Uncle was sleeping. I was receiving constant calls/messages from other team members enquiring about the status of his health and if I needed anything. And suddenly my phone vibrated. I checked and it was Satya. I came out of the room and with all my nervousness picked the call.

Satya – Hello Karan. Where are you?

Me (trying to speak in a convincing tone) – In my quarter only sir.

Satya – Ok. So, what are you doing today?

Me (trying to answer with all my wild creativity) – Nothing much sir. Being a holiday, going for a movie in the nearby theatre.

Satya Sir –These days, Movies are being played in Hospitals in place of Theatres?

I was shocked. Satya knows that’s I’m in Hospital. He politely said “Stop it all of you. How many more lies you people will speak? I got to know everything that is going on there. You people are taking so much care of both Maa and Papa. I can’t even express my gratitude in words.”

His voice was heavy and I could feel tears in his eyes. He further mentioned that a colleague say uncle in the hospital and called him to check on his health. Satya then called his mother and got to know about the whole story.

I didn’t know what to say. I just told him that Veda Uncle is now much better and we all are there for both Veda Uncle and Vidya Aunty. Satya again thanked me and disconnected the call. He was very emotional and full of gratitude.

Frankly speaking, I feel, it is situations like these, that truly depicts the beauty of our organizations and those associated with it, where every day we create special bonds. We try to nurture this culture of care in our own little ways.