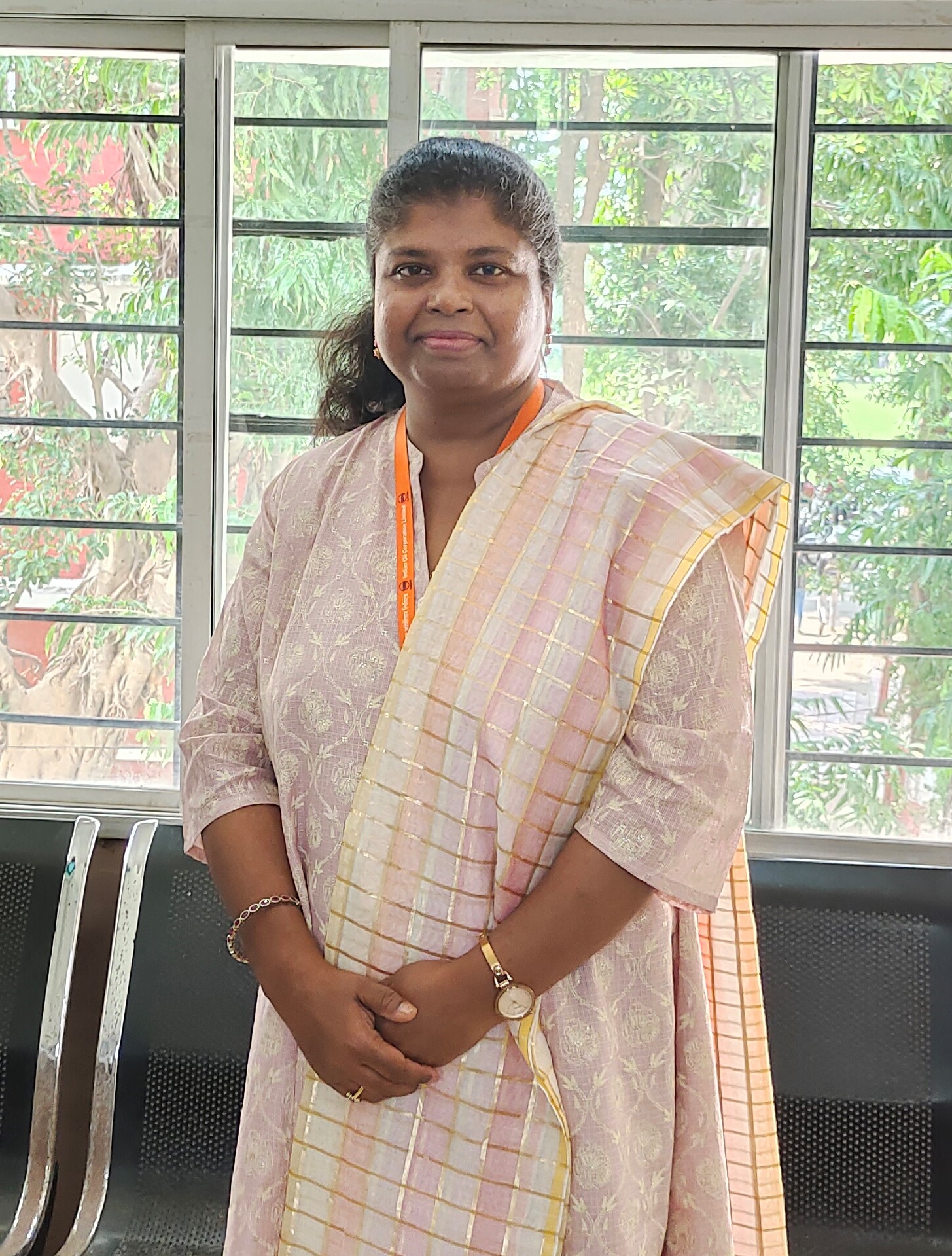 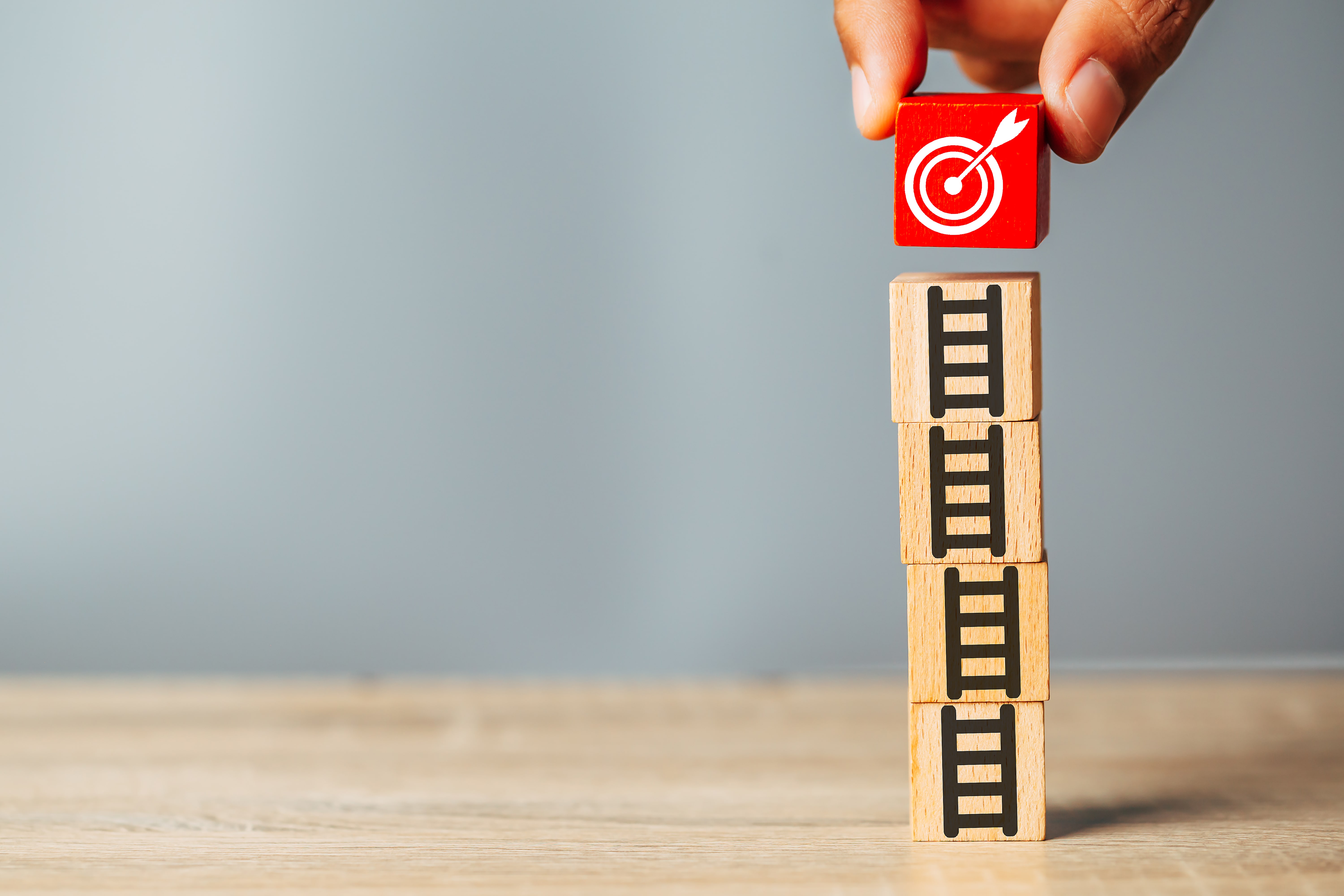 Why do some people succeed and others fail? The article tries to delve into the key premises put forth by Professor Angela Duckworth, author of New York Times Best Seller, Grit: The Power of Passion and Perseverance, Harvard Graduate and Professor of Psychology at the University of Pennsylvania, whose research underlines the very decisive element of success which makes talent, hard work and luck seem less significant, which is called Grit.

According to Duckworth, Grit is passion and perseverance for very long-term goals and with her extensive research has proved that “where talent counts once, effort counts twice”. The article also looks at similar work by researchers in the field on developing grit and ways to gauge one’s current level of grit and how to foster grit, especially in the formative years to be ‘successful’ in the truest sense of the term.

Beyond Talent: The Significance of Grit in lasting success

‘Success is all about Talent’ seems most often to be a cliché. Don’t we often wonder why do naturally talented people frequently fail to reach their potential while other far less gifted individuals go on to achieve amazing things? Because, latest advancements in psychology and understanding of human development has revealed that there is a very decisive element of success which makes talent, hard work and luck seem inconsequential. It’s called Grit.

So what is ‘Grit’? Author of New York Times Best Seller, Grit: The Power of Passion and Perseverance, Harvard Graduate and Professor of Psychology at the University of Pennsylvania, Angela Duckworth shows anyone striving to succeed—be it parents, students, educators, athletes, or business people—that the secret to outstanding achievement is not talent but a special blend of passion and persistence that she calls “grit.”

According to Duckworth, Grit is passion and perseverance for very long-term goals. Grit is sticking with your future, day-in, day-out. Not just for the week, not just for the month, but for years. And working really hard to make that future a reality.

The book is an analysis of how those who are successful in life are primarily due to their grit, their passion and perseverance rather than talent or being naturally gifted at it. This is the conclusion she came to after studying students and professionals across the spectrum.

In her book, she shares insights from Bill Gates who said that when he used to screen applicants for Microsoft he inevitably selected the candidate who had completed the tough programming task he had given. He appreciated the candidate’s resilience to stick on till the end rather than give up in frustration.

In his article, ‘The Mundanity of Excellence’, Sociologist, Dan Chambliss, says that “Superlative performance is really a confluence of dozens of small skills or activities, each one learned or stumbled upon, which have been carefully drilled into habit and then are fitted together in a synthesized whole. There is nothing extraordinary or superhuman in any one of those actions; only the fact that they are done consistently and correctly, and all together, produce excellence.”

In study after study, Duckworth has found that “where talent counts once, effort counts twice.” She explains that finding with this formula:

So, how to develop Grit? Patrik Edblad, Author and Mental Trainer shares the following on how to grow your grit:

Gritty people believe, “everything will be alright in the end, and if it is not alright, it is not the end.” But what is it that doesn’t let you accept defeat and not give up? Futurist and author Andrew Zolli says, it’s resilience. In Zolli’s book, Resilience, Why Things Bounce Back, he defines resilience as “the ability of people, communities, and systems to maintain their core purpose and integrity among unforeseen shocks and surprises”.

The non-profit organization, Character LAB founded by Duckworth offers actionable advice for parents and teachers on how to develop Grit. It offers a way to gauge your current level of grit, by considering how true the following are for you.

In her famous TED Talk on Grit, Duckworth explains her theory of "grit" as a predictor of success. What separates successful students from those who struggle? She says that it is intangible concepts such as self-control and grit that determine both academic and professional success. Duckworth says the most significant predictor of success in kids isn’t social intelligence, good looks, physical health or IQ. It’s about being the tortoise, instead of the hare that sprints ahead but stops midway to take a nap, thereby losing the race. Grit is “living life like it’s a marathon, not a sprint,” Duckworth says.

She has been studying the role that Character plays in success since 2005. She’s followed adults, army cadets, National Spelling Bee champions, and students at elite universities. In every case, she found that grit, not intelligence or academic achievement, was the most reliable predictor of a positive outcome. The kids who won the spelling bee weren’t necessarily smarter than their peers; they just worked a whole lot harder at studying words.

Unlike IQ, which is relatively fixed, grit is something everyone can develop. Educational psychologists say that to foster grit in children, help them find a passion or an activity that engages them and teach kids to commit to something and work hard. Enabling them to understand the value of practice, hard work and even struggle may be the thing that carries them across the finish line.

Sharing examples of individuals who failed and later succeeded with perseverance will facilitate employees, mentees, colleagues and friends to know that frustrating and painful moments are not the end of something but a natural part of the journey toward achievement. People need to be reminded that failure is not the end, as Grit means maintaining the hope and vision to change for the better, even under the most challenging circumstances.

Angela Duckworth says, ‘Enthusiasm is common. Endurance is rare’ and as Tennyson says in the poem ‘Ulysses’, ‘to strive, to seek, to find, and not to yield’ is what ultimately makes our worth in the pursuit of happiness.